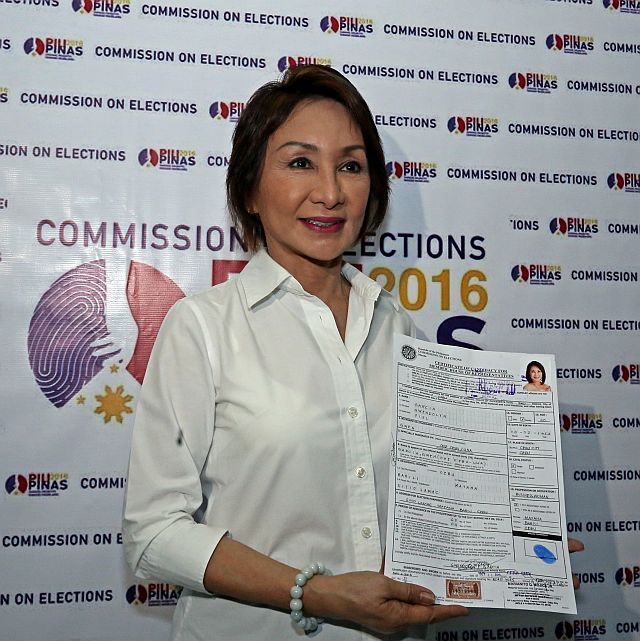 THE Office of the Ombudsman has affirmed its earlier finding against former Cebu governor, now 3rd district representative, Gwendolyn Garcia that saw probable cause to charge her for violation of the Anti-Graft and Corrupt Practices Act in connection with what the Ombudsman believed was an anomalous procurement of the Cebu International Convention Center (CICC) project in 2006.

In junking Garcia’s motion for reconsideration, Ombudsman Conchita Carpio Morales said that the former governor’s claim that the charges were “politically motivated” was baseless.

“This Office, as a dispenser of justice, ensures that justice is meted out objectively, without fear or favor, and that the cases are decided based on the evidence, not on motives, personalities or political affiliation,” said Morales.

In an eight-page Joint Order, Morales pointed out that Garcia’s act of allowing WTI to perform additional works without an appropriation, contract and public bidding had given the contractor unwarranted benefits and caused undue injury to the government in the amount of at least P257,413,911.73.

Morales also asserted that Garcia’s resort to alternative methods of procurement and award of contracts are “unjustifiable” and may give rise to a violation of Section 3 of R.A. No. 3019 or the Anti-graft and Corrupt Practices Act.

Section 3(e) of R.A. No. 3019 sanctions a public officer or employee who, in the performance of his official duties, has acted with manifest partiality, evident bad faith or inexcusable negligence, causing undue injury to any party, including the government, or has given any party unwarranted benefit, advantage or preference.

Garcia’s legal counsel, Atty. Tranquil Salvador, in an interview with Cebu Daily News, said that they had known, since May, of this development which was posted yesterday on the website of the Office of the Ombudsman.

“We are taking the appropriate action because, from the very start, we questioned the process and the reason why the action was instituted,” Salvador said.

“This is something that cropped up as early as 2007. This has been here for the longest time and we were a bit bothered why this issue has been resurrected once, I think, before 2010, another one in the 2013 elections, and another one before the 2016 elections. I don’t want to say that this is political but the events will somehow create some sort of a doubt as to the timing, di ba? Why is it like that?” the lawyer asked.

“Cases pending in court, in a quasi-judicial agency, or administrative agencies should have to be resolved within the soonest possible time. That is the mandate of the Constitution – speedy disposition of cases, whether in judicial, quasi-judicial, or administrative cases in order not to unduly cause harm to the parties who have been dragged into a litigation,” Salvador added.

These, he said, are matters which they intend to raise before the appropriate proceedings.

“Yes, we have remedies for this and I cannot tell you what our remedies are in order not to telegraph our moves but one thing is for certain – we have remedies and we will take action, when necessary. Definitely, the Congressman (Garcia) will face it and we will be there to assist her,” Salvador said.

Sought for his comment, Cebu Governor Hilario Davide III said he expected the decision of the Ombudsman.

Read Next
Two cops face probe for drug use