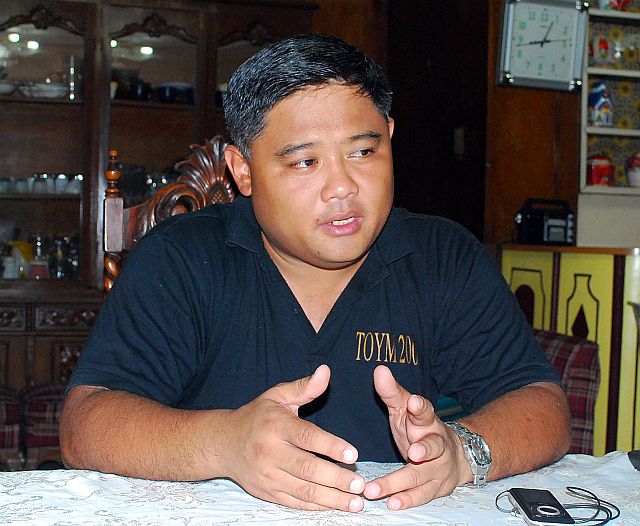 The Mandaue City Council is considering to increase the P200 penalty for traffic violators in the city.

Fortuna said complaints of passenger utility jeepneys (PUJs) cutting their trips have prompted them to consider reviewing the traffic ordinance.

He said that since Saturday, they also apprehended 60 PUJs that “cut trips” and confiscated their sign boards.

Antigua said with this, passengers would be forced to ride twice, and PUJ drivers would collect fare twice.

“The incident about trip cutting is a very serious violation. . . . The mandate of all PUJs is to transport passengers to their destinations,” Fortuna said.

However, most of the traffic violations of the 900 apprehensions were PUJ drivers unloading passengers in prohibited areas and in no-stopping zones.
Most of the private vehicles that were apprehended were illegally parking.

All the traffic violators were issued traffic citations.

“Many of the riding public of the city of Mandaue are truly beginning to recognize that Mandaue is indeed a traffic discipline zone. We’ve had many motorists both appreciated and resisted, but in the end, we feel that this will help our traffic situation,” said Mandaue City Mayor Gabriel Luis Quisumbing.

Read Next
Enforcer gets P5,000 for apprehending Mayor Luigi’s cousin