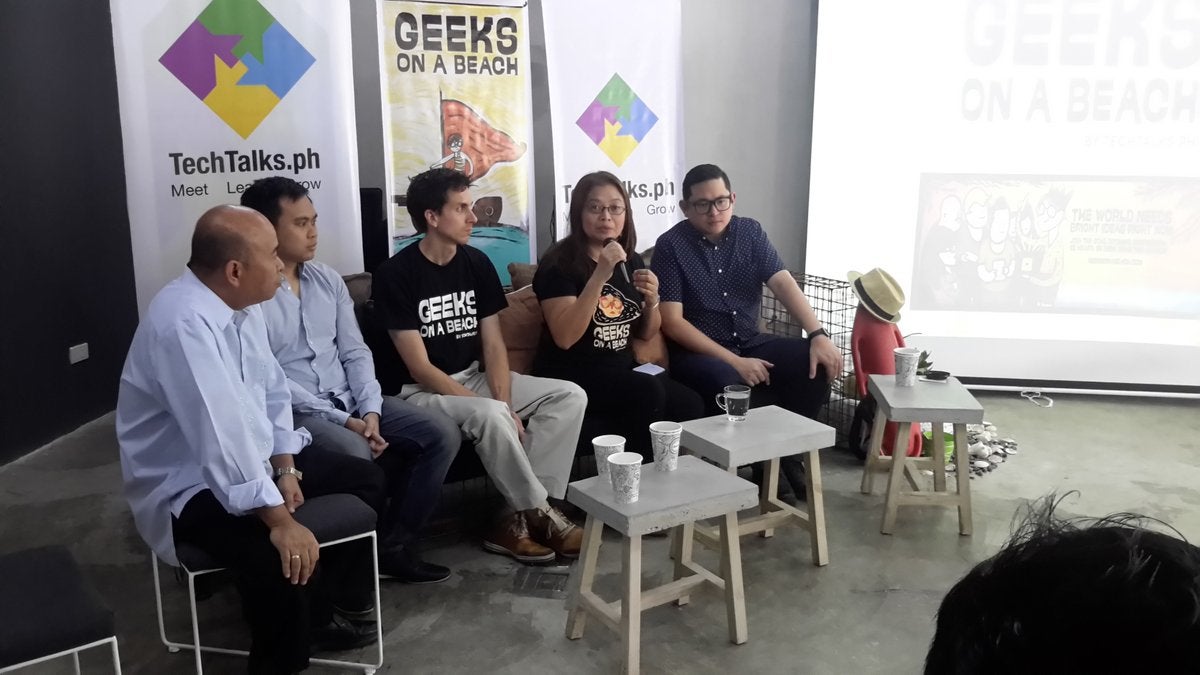 THE government should support rather than make it difficult for startups and small businesses to grow by giving them tax breaks in their first two years of operation, Sen. Paolo Benigno “Bam” Aquino IV said Thursday.

During Thursday’s launch of the 16th Geeks on a Beach (GOAB) three-day conference, the senator said the government should be “less intrusive” on small business to encourage more investors and entrepreneurs to set up shop in the country.

“To quote President Rodrigo Duterte, government should get out of the way and allow small businesses to grow first before it comes knocking on their doors. The government is there to support their growth,” he told a small audience of startup organizers, local media and site developers.

The senator, who was in Cebu City to attend the Go Negosyo Philippines forum at the University of San Carlos (USC), said he will refile both Senate Bill 2217 or the Startup Business Bill and Senate Bill No. 169 or the Small Business Tax Reform Act.

Both measures seek to provide a two year tax exemption window for startups and SMEs to allow them to earn income first and stand on their own, Sen. Aquino said.

“(In both bills), the target is to simplify the taxation on the entrepreneurs. They only need to see the Bureau of Internal Revenue (BIR) once, instead of every month,” the senator said.

In the case of startups, Aquino said the government needs to double its efforts in encouraging both foreign and domestic investors to help startups in the country.

He cited the case of French game developer Ubisoft which partnered with La Salle University in developing games for the world market and elevating the country’s profile in the international gaming community.

“La Salle has a gaming development course and lab in its camp site in Sta. Rosa Laguna. Such partnerships are a breakthrough for startups in the country We are poised to seriously up and make inroads in the world gaming market,” Aquino said.

David Overton, chief of Philippine based web brand developer Sym.ph, said Filipinos are noted for their knack for design creativity which is suited well for web and gaming apps.

Both Aquino and Overton said it is through events like Geeks on the Beach that startups get the opportunity to meet and network with investors and the movers and shakers in the technology industry.

Tina Amper, Tech Talks.ph founder and lead GOAB 2016 organizer, said investors from Silicon Valley in the US and Singapore will be on hand to meet and network with Filipino startups from around the country during the event to be held at the Belleuve Hotel in Panglao, Bohol province on Aug. 25-26.

The three-day conference is organized by Tech Talks.ph in partnership with the Department of Information and Communications Technology (DICT) and co-presented with PLDT SME Nation, Ideaspace and SmartDevNet.