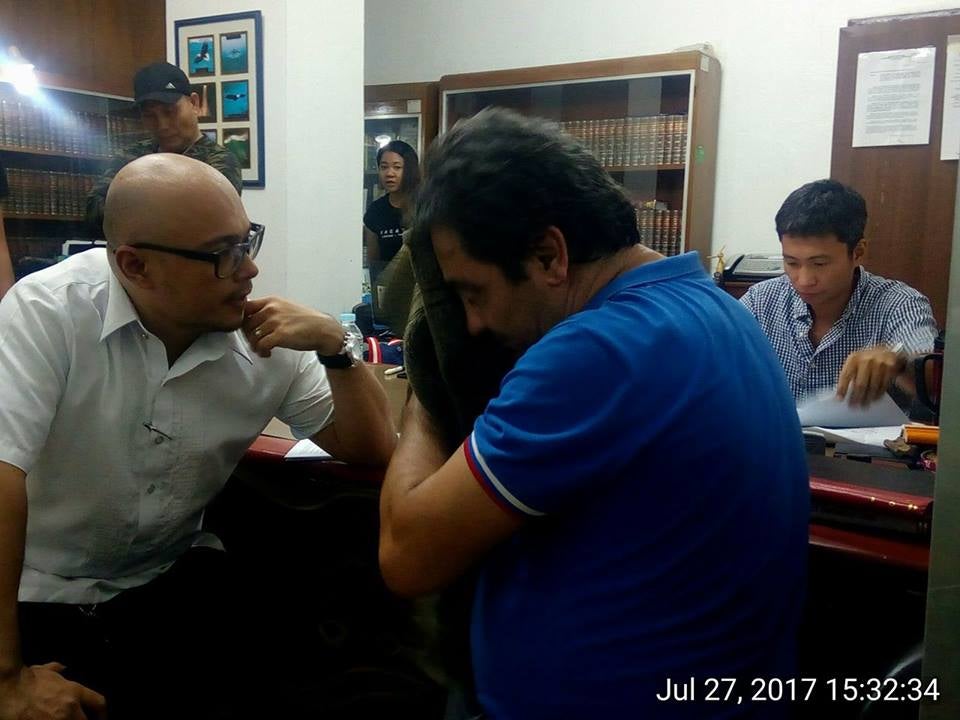 Former Medellin mayor and now councilor Ricky Ramirez wants to elevate the charges leveled at him to court.

Ramirez and his lawyer Dax Quijano met with Asst. Provincial Prosecutor Jerome Abarca at his office where he waived his right to file a counter-affidavit.

The charges of illegal firearms and drug possession will be elevated to the Bogo City Court which has the jurisdiction of the case.

Based on the verifications of the Firearms Licensing Division of Camp Crame, only one of the eight confiscated firearms from the former mayor’s home is licensed but the license already expired on March 28, 2014.

Records also showed that there were nine other firearms owned by Ramirez with expired licenses that were confiscated by the police.