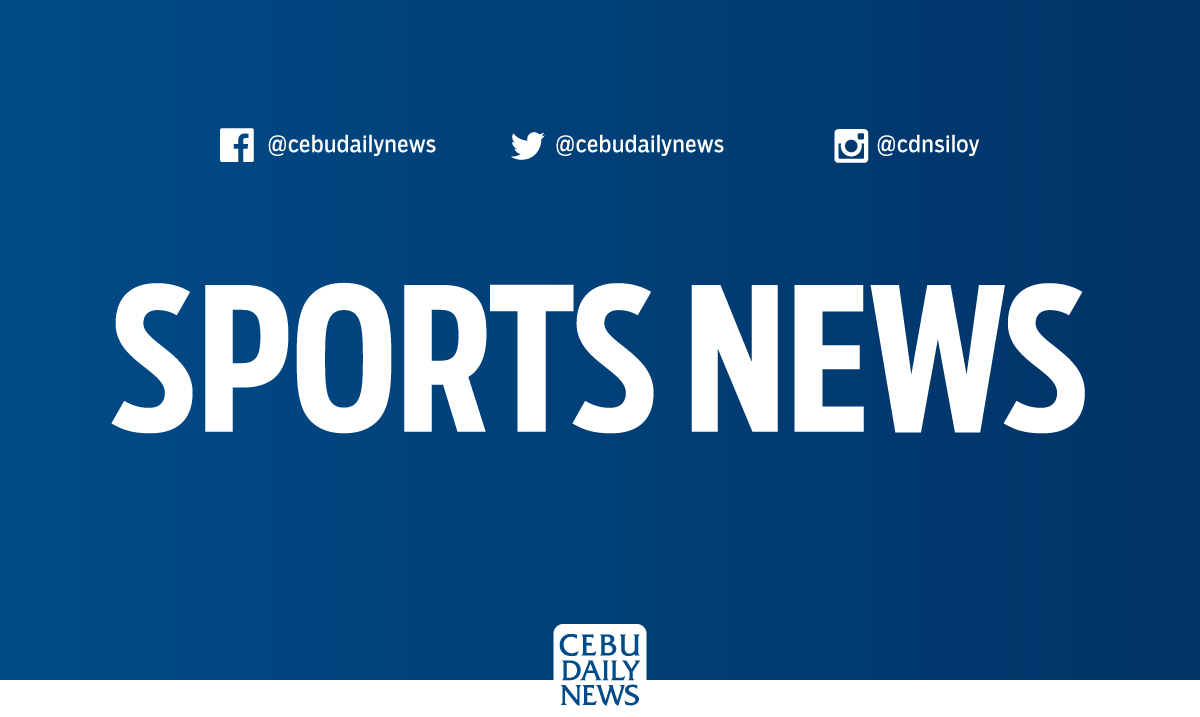 THE MUCH-awaited showdown between Global Cebu FC and archrival Ceres Negros FC in the Philippine Football League (PFL) supposed to be held today at the Cebu City Sports Center (CCSC) was moved to another date.

It was supposed to be Ceres and Global’s third encounter in the PFL, but the match was moved since the Negros squad has an important task to complete after it qualified to the Asian Football Confederation’s (AFC) Asean zonal finals.

Ceres Negros will face Home United FC of Singapore on Aug. 2 at the Jalan Besar Stadium in Singapore for their first match on the road. It will then return to its home pitch at the Panaad Stadium in Bacolod City on Aug 9.

There is no exact date when the Global–Ceres match will be held.

With this, Cebu Football Association (CFA) vice president Rico Navarro said Global Cebu FC’s next games at the CCSC will be on Aug. 5 against the Ilocos United FC and Aug. 19 against Kaya FC.

Ceres and Global are 1-1 in their head-to-head matchup in the PFL.

Global Cebu is at fourth place in the latest PFL standings with 22 points coming from six wins, four draws and two defeats.

Leading in the standings is Kaya FC with 26 points followed by the Sparks at second with 24 points and Ceres at third with 22 points.