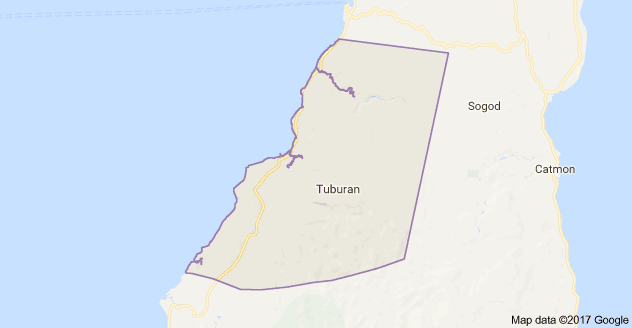 A municipal councilor was wounded after he was shot by one of the two men on board a motorcycle in Barangay Talamban, Cebu City past 7 p.m. on Wednesday.

Renante de la Cerna, 43, councilor of Tuburan town in northern Cebu who is also a lawyer, suffered two gunshot wounds in the body.

He was brought to a private hospital and was in stable condition as of 10 p.m., said PO3 Winston Ybañez, investigator of the homicide section of the Cebu City Police Office.

“We still have to determine the motive behind the killing but there’s a big possibility that it has something to do with his profession,” he said.

Rommel Mante, driver of the motorcycle hired by the lawyer to take him home, was also wounded in the attack but was in stable condition.

Initial police investigation showed that De la Cerna was on his way home to Sitio Candahuan, Barangay Talamban, Cebu City on board a habal-habal or motorcycle-for-hire when one of the two men on board another motorcycle shot him.

De la Cerna was elected barangay captain of Putat in Tuburan in 2013 and municipal councilor in 2016.

His brother, Rodel De La Cerna, succeeded him as barangay captain of Putat.