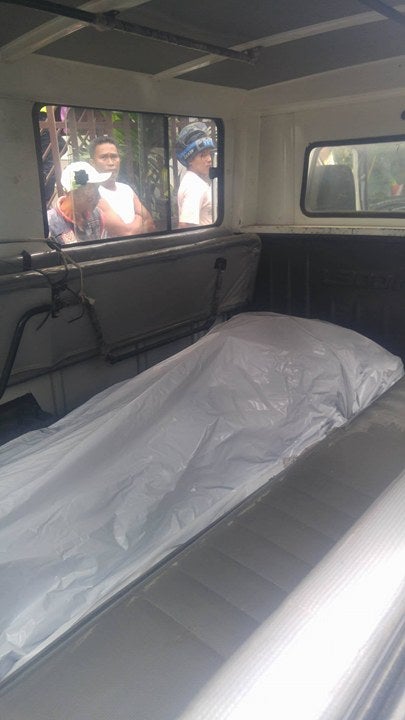 A former Miss KBP was found dead inside her house in Barangay Busay, Cebu City early morning on Thursday, September 21.

Maxi Bolongaita, 29, suffered a gunshot wound to her chest.

SPO2 Rommel Bangcog of Cebu City Homicide Section said investigators have yet to determine the motive behind the killing.

Maxi, who was working as a call center agent, is the daughter of DYRF-Cebu’s Alex Bolongaita.