“This is our second concept store in Cebu and we are planning to open our third store in SM Seaside City Cebu soon,” said Huawei Retail Manager Andyl Barbie Arbol.

Along with the store’s opening is the launching of its newest phone model, Huawei Mate 10. Dubbed as the world’s first phone with Artificial Intelligence (AI) Processor, Mate 10 is offering its users with an “ultimate smartphone experience.”

“The future is now here in Huawei,” Condrillon added as he highlighted how the company strives to give its customers “the best quality smartphone experience”. 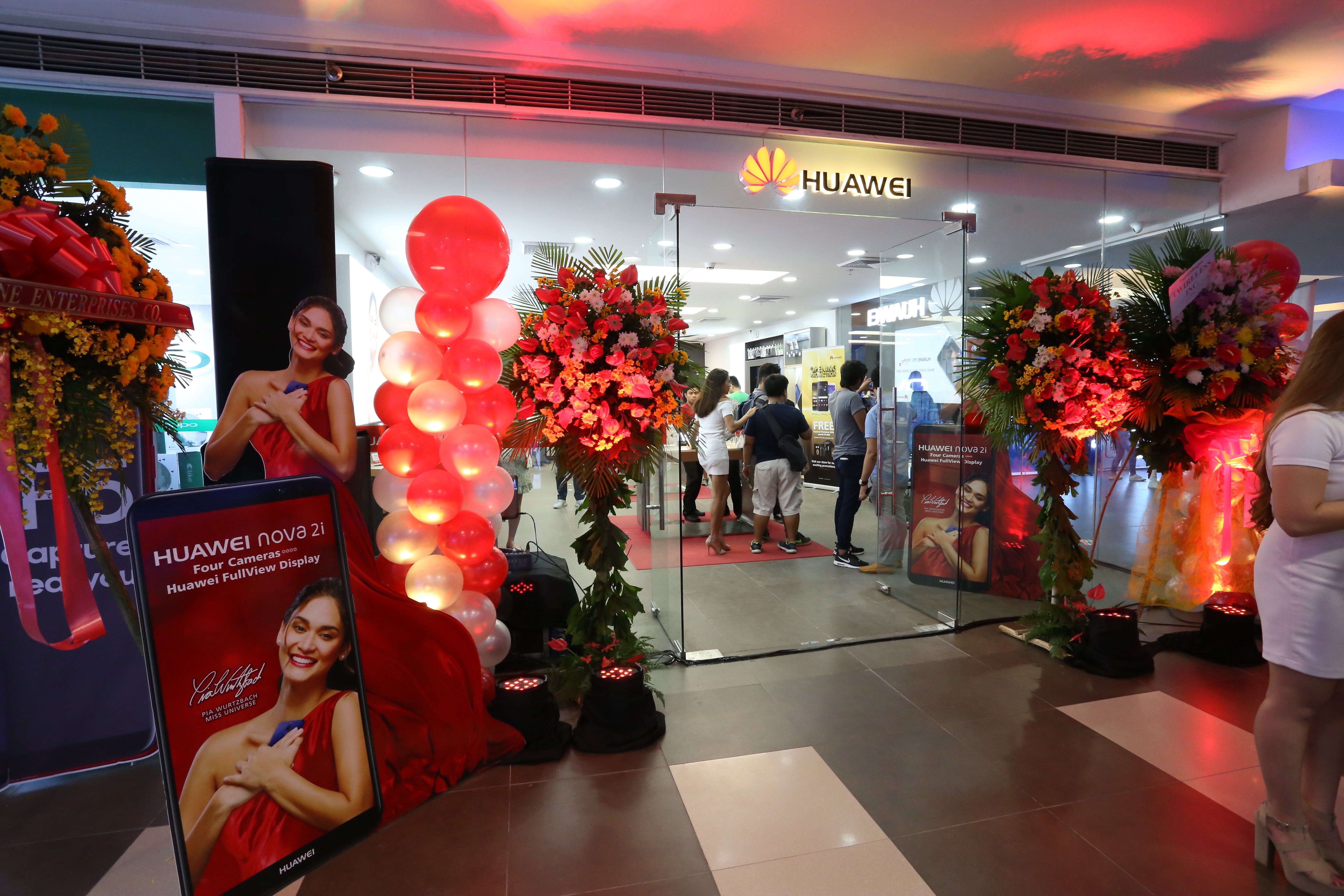