Hop on exciting adventures at the SM Malls 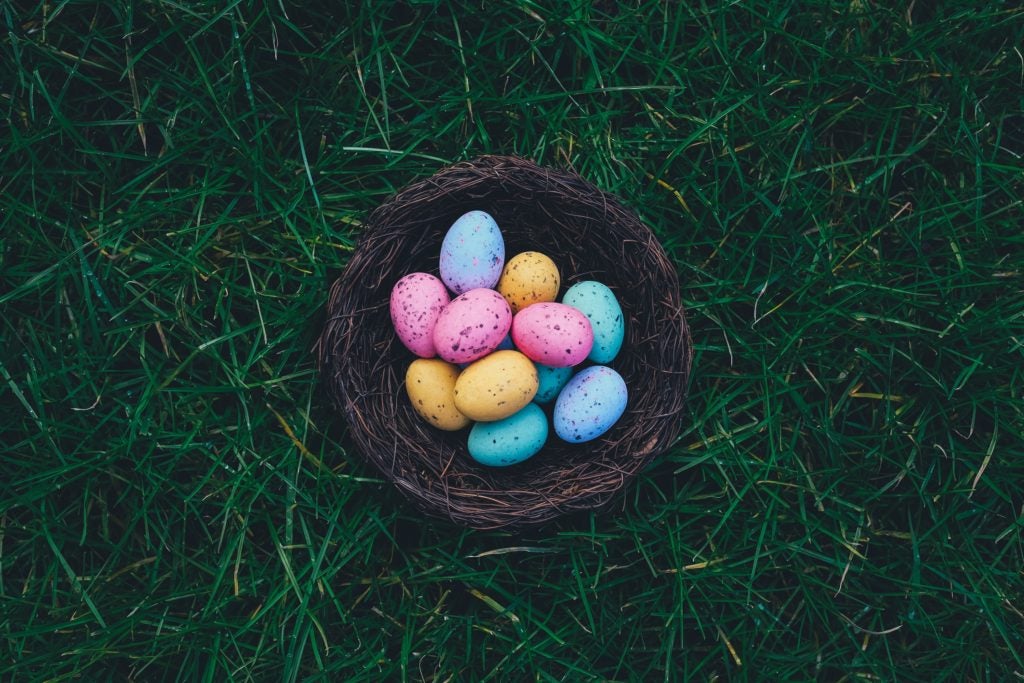 SM Supermalls brings a celebration of fun, discovery and new beginnings to the whole family this Easter season.

Inviting everyone to the Easter Egg Hunt on April 1 from 10 AM to 9 PM in SM City Cebu, SM Seaside City Cebu, and SM City Consolacion. Participants should have a
smartphone, any QR Code Reader app, and an Internet connection. Just scan the QR code found in #SMEggcitingEaster posters installed around the mall. If you win, a
congratulatory pop-up message will appear. Present the notification to the store front-liner to claim your prize.

Check out the egg-cellent photo spot on the lower ground floor near Chester Enterprises in SM City Cebu and at the Mountain Wing Atrium of SM Seaside City Cebu
and in SM City Consolacion. /PR