Cebu businessmen to barangay candidates: Stay true to your promises 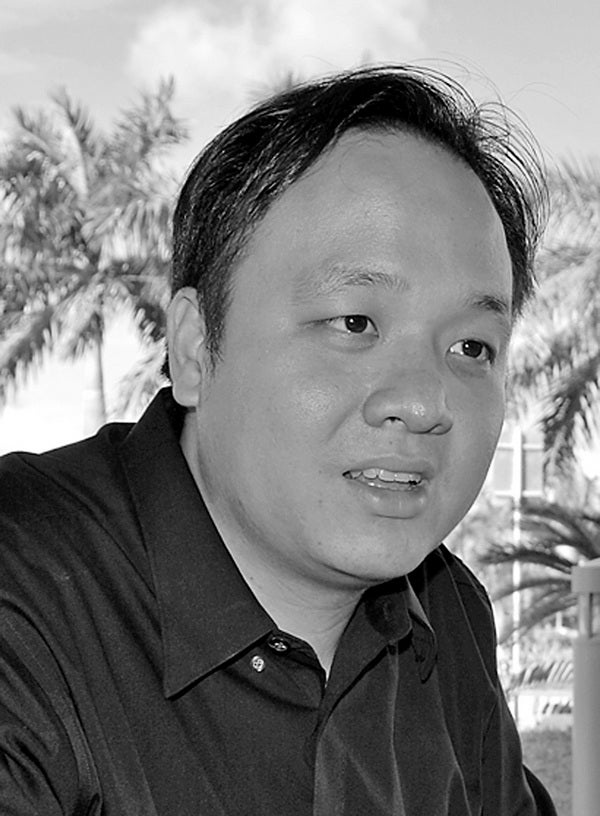 As thousands of Cebuanos troop to voting precincts today, peace and order and garbage disposal top the concerns of Cebu business leaders for barangays officials to solve within their respective areas of responsibility.

Mandaue Chamber of Commerce and Industry (MCCI) President Stanley Go stressed the importance of barangays as the basic and smallest local government unit.

“Usually, the problem is when they get elected, they don’t do their promises. Just do your functions as barangay captain and kagawad (councilmen),” Go said of village officials.

“You have to do your job. Don’t destroy the promise you gave to the people. At the end, business thrives if the community is thriving as well,” he added.

In an interview with Cebu Daily News, Go said businessmen expect those running in the barangay polls including those eyeing seats in the Sangguniang Kabataan (SK), to be true to their campaign promises and have the “genuine willingness” to serve.

Basic functions like maintaining peace and order and sanitation are of prime importance, he said.

Go explained that the peace and order condition of an area is one of the biggest considerations of businessmen in choosing which place to conduct their business.

If the peace and order is not good, he said, it follows that business will not do good as well.

“If a community is dirty, people get sick. It affects the business if people are sick. You cannot separate community and business. Business is always affected with the situation of the community,” he added.

The MCCI has around 350 member companies.

The same points were also raised by an official of the Hotels, Resorts, and Restaurants Association of Cebu (HRRAC).

“We agree with the general comments and garbage disposal. Some other concerns I can think of are (1) works on a greener and clean barangay, (2) proper care of sidewalks, being cleared and safe for smooth passage, (3) close cooperation for drug clearing,” said HRRAC President Carlo Suarez in a message to CDN.

Suarez, who is also the general manager of Cebu Grand Hotel, said garbage collection is one of the main concerns of their hotel located along Escario St. in Barangay Kamputhaw, Cebu City.

He said garbage is not collected regularly at times.

Both business leaders urged Cebu voters to exercise their right of suffrage and to properly choose the leaders for their communities.

Go pointed out that while it is easy for the electorate to disregard the barangay and SK elections as less significant compared to the bigger city or municipal, and national elections, the elections today should not be taken for granted.

“We have to exercise our right to vote and choose the right people. You cannot take for granted the barangays. You have to elect responsible elective officials,” he said.

“What I’ve learned in business is you’re only as fast as your slowest component. If your barangay is not up to speed, how do you expect the city or national government to run?” he asked.

While Cebu’s business sector expects the incoming set of barangay and SK officials to properly run their respective barangays, Go said Cebu businessmen are also doing their share to help communities where their businesses are based.

“We in the chamber advocate for responsible entrepreneurship. A good community generates and results to good business. Businesses have to give back,” he said.

Go hoped that the business community will have a harmonious relationship with all barangays as there are things needed from them like barangay clearances to put up a business and for people needing employment.

Barangays, Go said, should make sure that residents who apply for clearance are really free of any criminal records when seeking for jobs.

For his part, the HRRAC’s Suarez looks forward to working with barangays.

“We look forward to be working together in their platforms in the field of cleanliness, peace and order, and garbage disposal plans,” said Suarez.

“Our SK should be role models and create projects or activities that help instill discipline to your youth,” he added.

More than anything, Cebu’s business sector hopes to see a “successful and peaceful” holding of the barangay and SK elections, today, May 14.