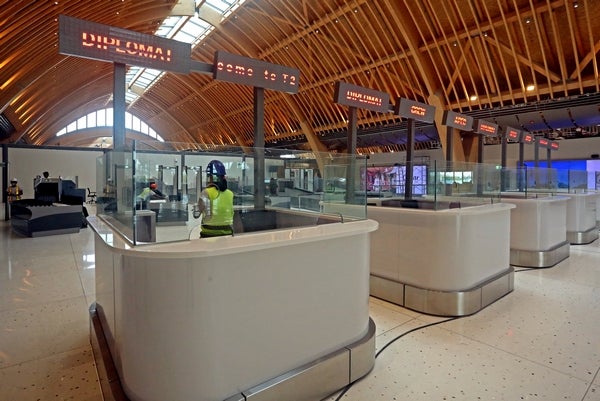 Expect foreign tourists to pass through these check-in counters at the new Terminal 2 of the Mactan Cebu International Airport when the terminal opens on July 1. CDN PHOTO/LITO TECSON

The P17.5 billion facility, which was constructed by the GMR-Megawide Cebu Airport Corporation (GMCAC), is expected to increase the airport’s capacity to up to 12.5 million passengers a year.

With this expected influx of tourists coming into Cebu and the rest of the Visayas, developers, both homegrown and national players, were urged to invest more in leisure facilities such as hotels to be able to get a share of this coming market.

Property management and research firm Colliers International Philippines sees sustained hotel occupancy in Cebu in the next one to three years.

“Colliers believes that aside from the influx of local and foreign tourists, the demand for more leisure investments such as hotels and serviced residences should be fueled by Cebu’s thriving outsourcing and industrial sectors,” the firm said in their latest report.

They also see tourism becoming a major plank of Metro Cebu’s economy, and that it would spill over to other sectors like retail. 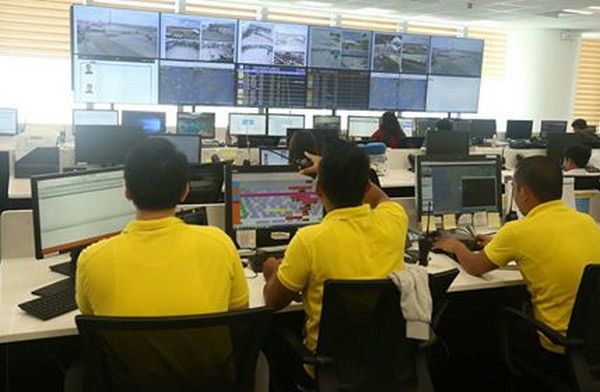 Data from Colliers show that in 2017, Cebu attracted 4.9 million foreign and domestic tourists which sustained hotel occupancy of 78 percent. This is higher than the 70 percent recorded in 2016.

Some local developers like Cebu Landmasters, Grand Land, Tanchan Corporate Group, and AppleOne Properties have already teamed up with international brands for upcoming properties in Cebu.

Colliers sees these projects to be able to compete with foreign-branded hotels and serviced residences over the next 12 to 48 months.

GMCAC will be holding a pre-opening celebration today (Saturday) at the Terminal 2 where a thanksgiving mass and blessing of the facility will be done.

Tomorrow, July 1, check-in procedure at the new terminal will start as early as 1 a.m.

The first arriving flight in the new terminal is China Eastern Airlines’ MU5023 which will arrive in Cebu from Shanghai, China at 3:40 a.m.

The same airline will be the first to also depart from the new terminal for its 4:40 a.m. Cebu to Shanghai flight MU5024.