‘WHAT COULD HAVE I DONE?’ 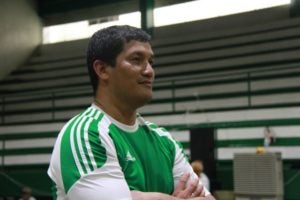 Already nursing an injured rib that limits his mobility, University of the Visayas (UV) head coach Gary Cortes wondered out loud what he could have done to stop the brawl during a game between his Green Lancers and the University of Southern Philippines Foundation (USPF) in the Minglanilla Mayor’s Cup Inter-Collegiate Christmas Basketball League last Wednesday night.

Cortes and two of his players, Ubert Villaceran and Jiesel Tarrosa, were suspended for two games by tournament organizers after an exhaustive review of the footage taken of the incident.

But the fiery coach, who injured his rib in a scrimmage game, was surprised when informed of the suspension.

“What was I supposed to do? Hug all the players to keep them from running?” asked Cortes, who steered the Green Lancers to three straight Cesafi men’s basketball titles. 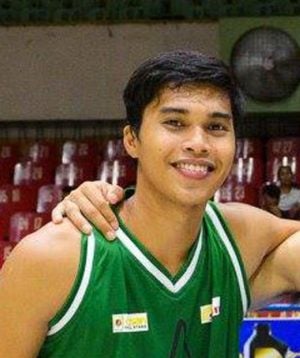 Patalinghug claimed that Tarrosa tried to retaliate afterwards but missed.

This prompted USPF forward Kenneth Cada to shove Tarrosa, which then drove the UV players to run all the way from the other end of the floor to defend their teammate.

Tournament organizers, headed by Comcordio Mejias, the municipal administrator and head of the organizing committee, deemed that Cortes “wasn’t able to control his players.”

“I was already waving to all of them to come back but it was the players’ instinct to look after their teammate that took over,” explained Cortes.

UV team manager Gerald Anthony “Samsam” Gullas remarked that he and the rest of the team would abide with the decision that was handed down.

He also asserted that he will not mete out any further punishment until he is given the full scope of the incident.

In the video footage of the incident obtained by this writer, UV guard Sheldon Gahi was seen throwing a flurry of punches at Cada. 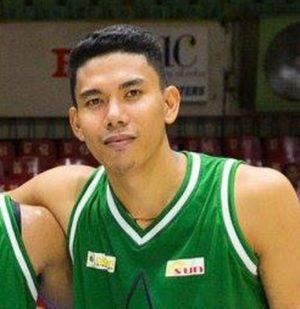 But he couldn’t be suspended since he isn’t part of the team lineup yet since he is still nursing an injured foot.

Towards the tail end of the melee, Villaceran was also caught throwing a punch on the Panthers’ big man, which meted him the suspension.

The video of the melee has been trending in Cebu Daily News’ Facebook page since it was uploaded late Wednesday night.

As for USPF coach Brian Jereza, he said that the trouble started when the UV players were playing rough from the start of the game.

“They were not playing basketball because their intent was to hurt players already,” Jereza said.

“They seem to make it sound that they were just protecting their teammate. But from the start they were playing rough already.”

The game was called off due to the fracas and the win was awarded to USPF since it was leading, 15-8, with five minutes left in the first quarter.