Crime yet to be established in Ashley Abad’s death – Garma 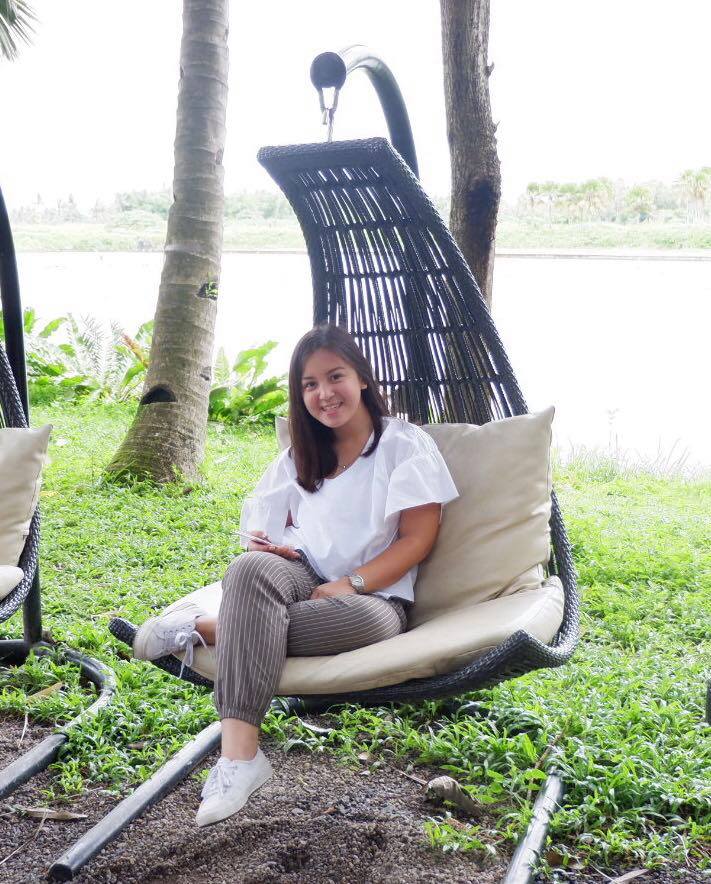 CEBU CITY, Philippines— The top police official in Cebu City said a crime has yet to be established in the death of 19-year-old Ashley Abad amid persistent rumors that she could have been made to ingest a party drug.

Senior Superintendent Royina Garma, the director of the Cebu City Police Office (CCPO), said that until the results of her autopsy is released, there is no crime yet that can be attributed to the death of Abad, who collapsed during  a Sinulog party on January 19 and died  hours later.

Garma said the Philippine National Police (PNP) crime laboratory processed Abad’s body on Saturday, January 26, a day before she was laid to rest at the Angelicum Garden of Angels in Mandaue City the next day.

Garma said that if the results of the autopsy will prove that Abad died because she ingested illegal drugs, then the police  will begin to investigate if Abad was aware about what she was ingesting, if she drank it with consent or was coerced into doing so, and where the illegal drugs came from.

Garma urged Abad’s boyfriend and five other friends who were with her the night she collapsed to cooperate with the police and give their statements to help solve the puzzle of her death.

However, Garma said they also could not force Abad’s friends to cooperate since there is no law obliging them to come forward as witnesses.

Earlier, Chief Superintendent Debold Sinas, the director of the Police Regional Office in Central Visayas (PRO-7), also urged Ashley’s boyfriends and friends to cooperate in the investigation. Otherwise, he said, they could be considered as suspects in her death.

READ: Police to treat as suspect Ashley Abad’s boyfriend if he remains uncooperative

Garma said that the lack of cooperation from Ashley’s friends is causing a delay in the investigation since their statements are substantial to finding out what Ashley drank and ate before her untimely  death.

Garma also hoped that witnesses would come forward and help solve Ashley’s death so that the police can focus on the bigger picture, which is to make sure that this incident won’t happen again in the city./elb

Read Next
Viral thread urges people to save the Philippine eagle