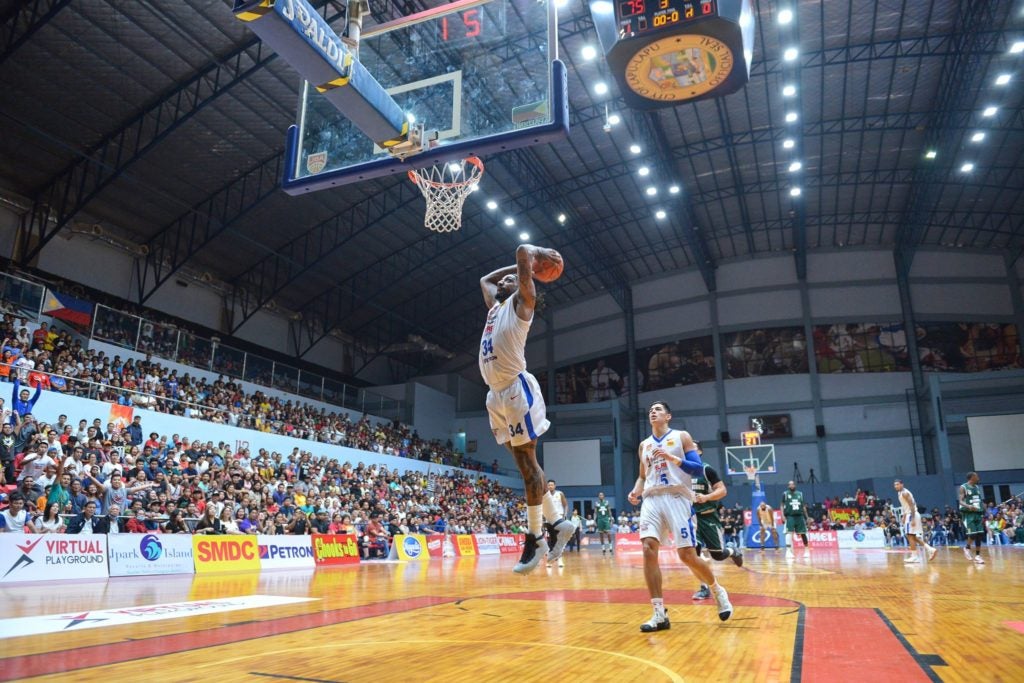 Cebu City, Philippines – An explosive start was all the San Miguel Alab Pilipinas needed to claim its league-leading 12th victory as it blew away the Saigon Heat, 111-87, in the ASEAN Basketball League on Sunday, February 3, at the Hoopsdome in Lapu-Lapu City.

The win propelled Alab’s record to 12-2 (win-loss), the best in the league this season.

Alab led by as many as 24 points before cruising to the easy win.

The victory is Alab’s second in Cebu after it also won in convincing fashion, 105-95, over the Zhuhai Wolf Warriors in January.

Alab was ahead by just two, 15-13, when they uncorked an 18-4 blast to end the first for a 33-17 lead. Bobby Ray Parks sparked the runaway with five straight points while world imports, PJ Ramos and Renaldo Balkman, as well as Pao Javelona, all chimed in in the difference-making run.

Ramos led the home team with a huge double-double of 30 points and 18 rebounds along with four assists while Balkman was just as dominant, scoring 29 points to go with seven boards and five assists.

Parks, the much-anticipated PBA rookie, had 23 points and seven assists.