With Alas’ injury, Cebuano Tallo ready to step up 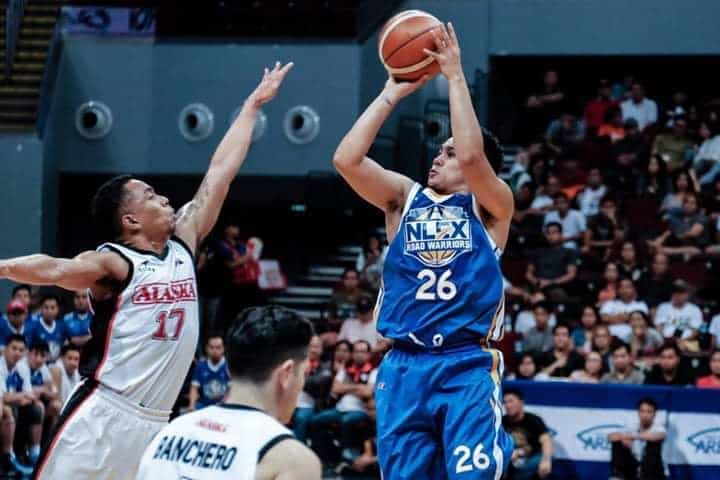 Cebu City, Philippines – Cebuano guard Macmac Tallo is ready to take on some added responsibility if and when called upon, after news of the knee injury to starting guard Kevin Louie Alas broke out on Monday, February 4, 2019.

The two-time Cesafi MVP, who plays a reserve role on the NLEX Road Warriors, admitted that losing Alas to the very same injury that sidelined him since March of last year, is heartbreaking.

If he should be called upon by head coach Yeng Guiao to play more minutes at the point guard spot, Tallo will find himself in the same position that he manned last season, when he was plucked from TNT to play the role made available by the aforementioned injury of Alas and the Fiba suspension given to Kiefer Ravena.

Tallo, however, stated that it would take the team’s entire effort to replace Alas’ contributions, on and off the floor.

“With Kevin possibly gone, we all need to step up in his absence,” Tallo added. /bjo