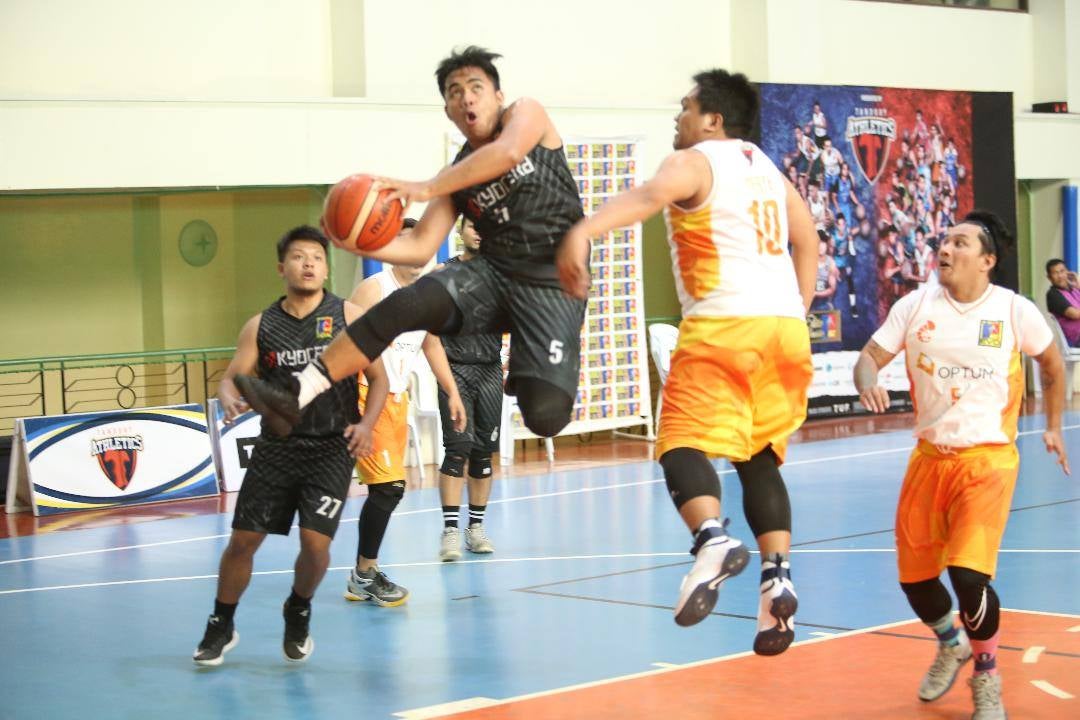 Cebu City, Philippines – One key player got spared from a crucial suspension while another did not.

This after league officials manning the Tanduay Athletics E-Leagues for Basketball announced their decisions on Wednesday, February 6, regarding a couple of incidents in both the Evo League and Elite Classic finals last Saturday at the City Sports Club-Cebu.

In the Evo League, Kyocera’s star guard Matthew Grafilo was spared from getting a suspension after he was disqualified in Game Two for incurring two unsportsmanlike fouls.

This means he would be suiting up for the penultimate Game Three on Saturday, February 9.

In the league’s recount of the incident, that saw Grafilo grab and pull down Dreamscape’s Ralph Belarmino late in the game, it was determined by officials that

“Grafilo actually tripped on the play forcing him to push Belarmino, who was in front of him, thus, being called for the unsportsmanlike foul and eventually getting disqualified.”

Further explanation by the league said: “E-League ground rules state that a player may be sanctioned for being disqualified from the game for committing technical fouls or unsportsmanlike fouls but on extreme situations the committee may review these sanctions.”

However, Sykes big man Mark Olmilla was not as fortunate as he was slapped with a suspension in the deciding game of the Elite Classic finals against Accenture.

Olmilla was seen deliberately bumping a referee, which resulted in his ejection in Game Two. The act was actually witnessed by the league commissioner, the technical and broadcast committee, who all consented that it was an “aggressive move.” /bjo