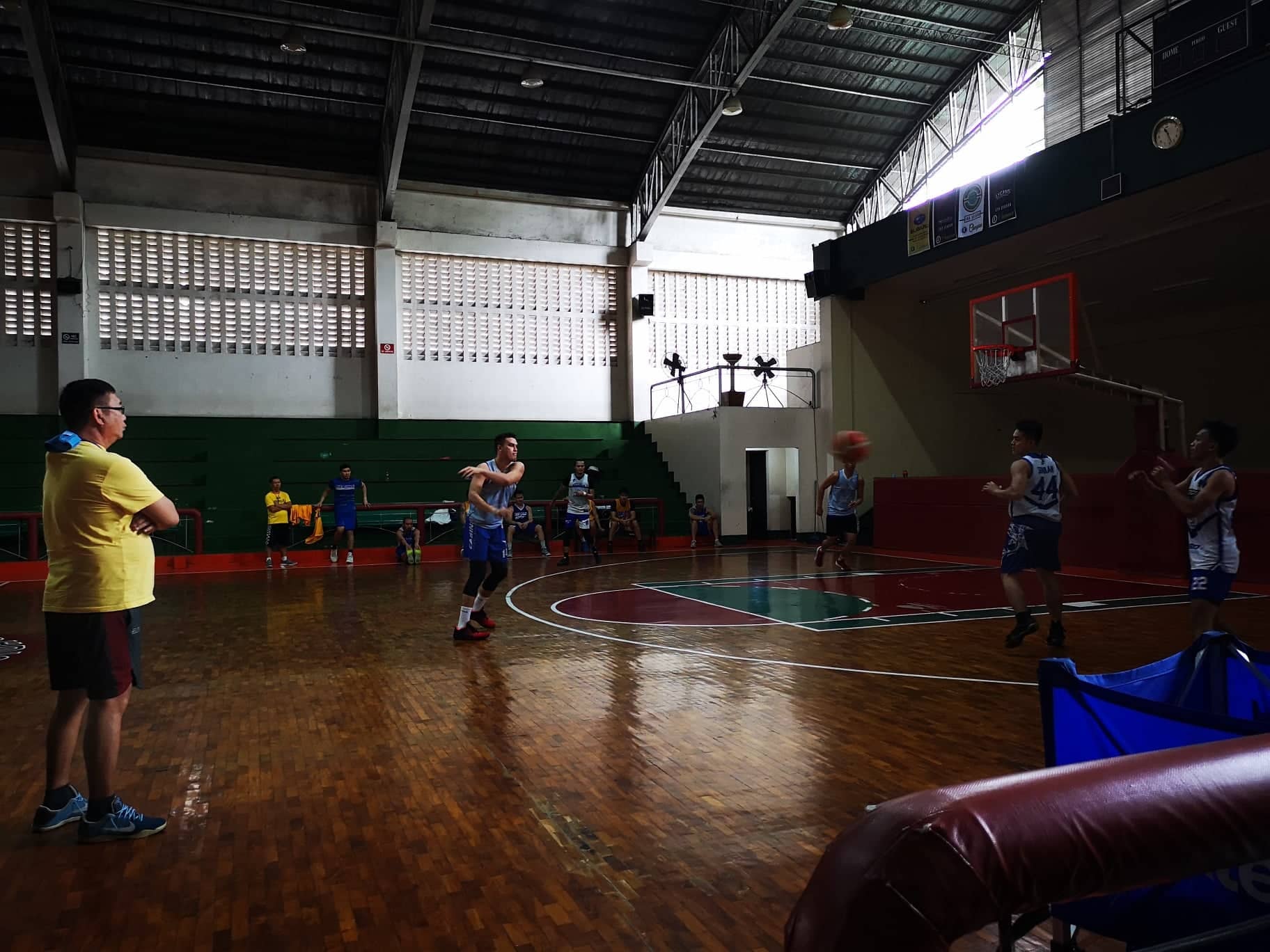 Cebu City, Philippines – After spending most of the season near the bottom of the standings, the Cebu City Sharks-Casino Ethyl Alcohol have turned things around and is in the thick of the hunt for a spot in the playoffs in the south division of the Maharlika Pilipinas Basketball League Datu Cup.

The Sharks are currently in the sixth spot with an 11-12 win-loss record but are still not guaranteed of a spot in the playoffs as they still have two games left on their elimination round schedule. They next face off against Zamboanga on February 18.

Head coach Norberto “Titing” Manalili said he is proud of his wards for showing the toughness and resilience that Cebuanos are most known for.

“It is already an achievement to be where we are right now after struggling mightily at the start of the season,” said Manalili as he was carefully eying the team’s practice session on Wednesday, February 6, at the Capitol Parish Gym.

“But now that we’re here, we might as well see just how far we can take this,” the veteran coach added.

Manalili credited his team’s defense for their turnaround – a remarkable stretch that has seen them win five of their last six games.

“We really headed into the new year with renewed focus and attention to detail,” said Manalili, who admitted that the roster shake-up at the end of 2018 also helped their cause.

“We had a roster of 19 guys. With that many players, it’s hard to give players consistent playing time. But after we trimmed it down to 15, we’re starting to see just how good our players are. Look at Kevin (Villafranca) now. Before, we really didn’t give him much playing time but now, he is really making the most out of the opportunity.” /bjo