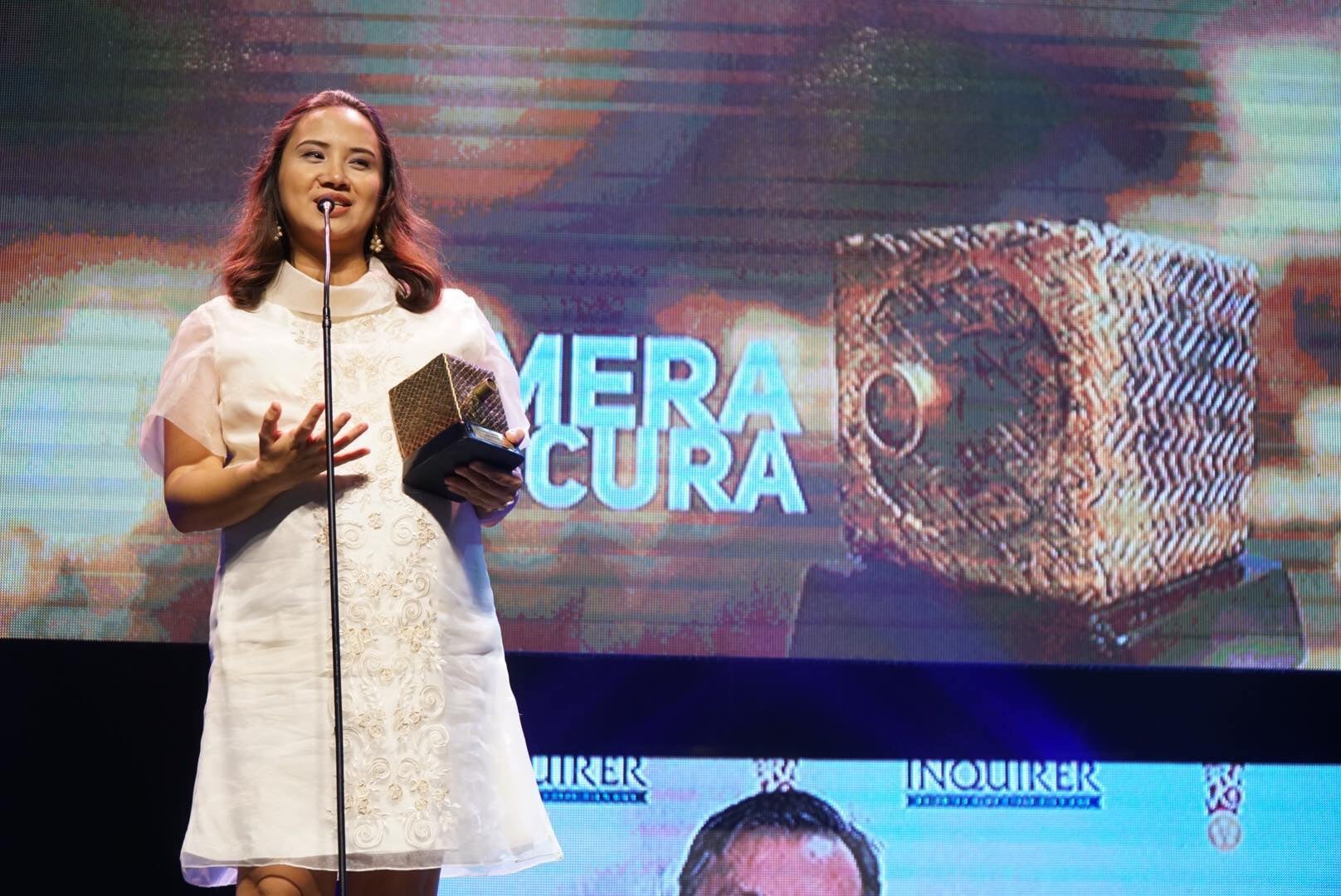 Cebuana film producer Bianca Balbuena-Liew is one of the recipients of the Camera Obscura Award during the Film Ambassadors’ Night 2019 held at the Samsung Hall, SM Aura last February 10, Sunday. | photo from the Film Developmental Council of the Philippines’ Facebook page

Cebu City, Philippines – Cebuana film producer Bianca Balbuena-Liew is one of the recipients of the Camera Obscura Award during the Film Ambassadors’ Night 2019 held at the Samsung Hall, SM Aura last February 10, Sunday.

According to the Film Development Council of the Philippines’ (FDCP) Facebook page, Balbuena-Liew was recognized for her internationally acclaimed produced films like Lav Diaz’s “Hele sa Hiwagang Hapis” (2016) and Pepe Diokno’s “Engkwentro” (2009).

“Feels humbling to have been given this award at a very young age and I hope it inspires more young film professionals to choose the path of film producing as a way of telling stories and making films. I want to see a rise of women filmmakers and regional storytellers,” she told Cebu Daily News Digital.

The Camera Obscura Award is the highest honor given during the Film Ambassadors’ Night 2019 organized by the FDCP.

Other awardees were National Artist for Film Kidlat Tahimik and Star Cinema’s “The Hows Of Us” as the highest-grossing box office Filipino film of all time.

The 32-year-old producer was also recognized internationally when she was named as the Producer of the Year at the Asian Film Commissions Network in Busan, Korea in 2018.

A native of Samboan, southern Cebu, Balbuena is the chief executive officer (CEO) of Epicmedia.