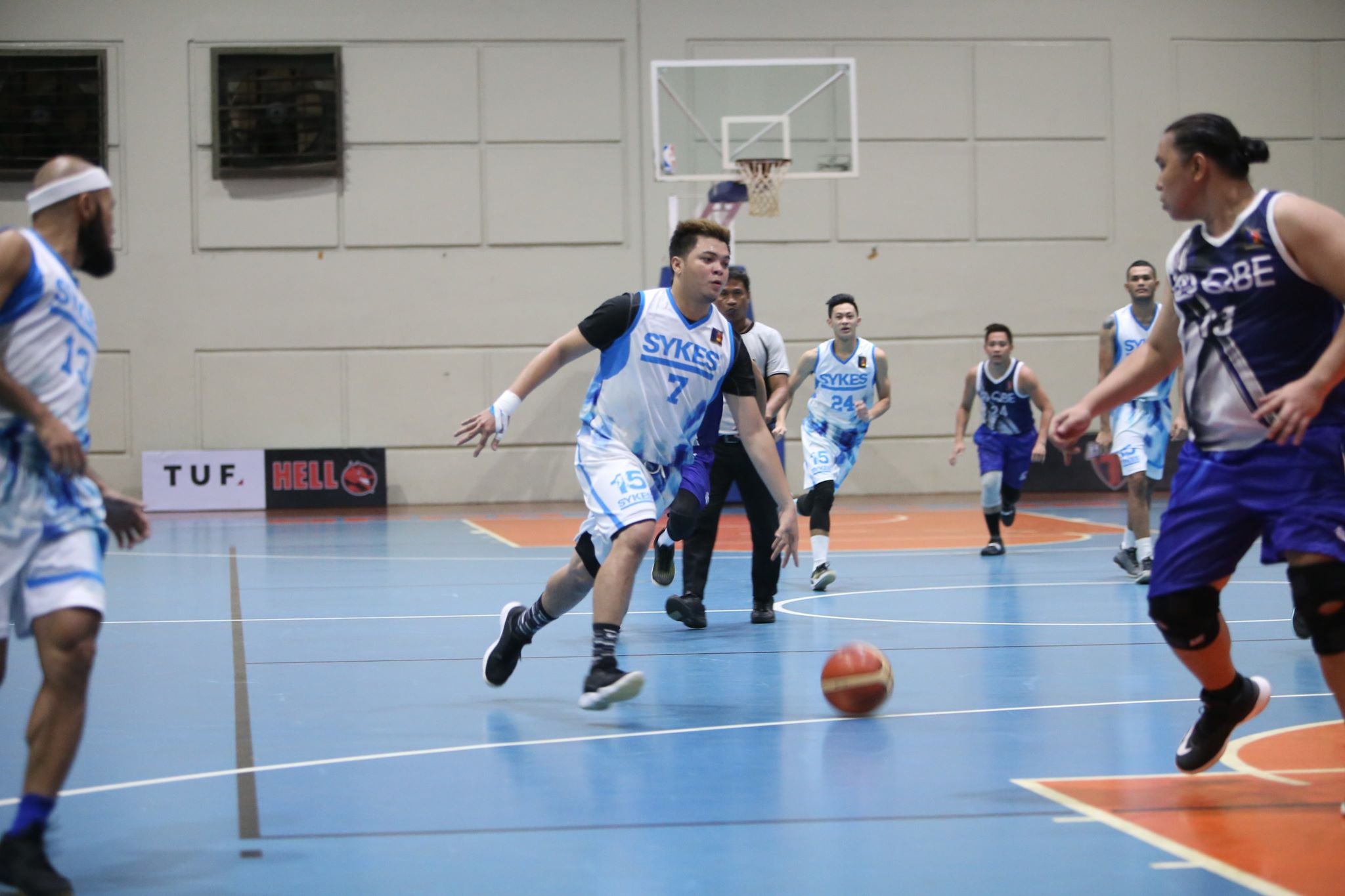 Cebu City, Philippines – Sykes forward Janjan Auditor became the third Rookie of the Year-Most Valuable Player winner in the history of the Tanduay Athletics E-Leagues for Basketball after he led the Sykes Pioneers to their first championship in the Elite Classic division.

A former standout of the University of Cebu and Southwestern University-Phinma in the Cesafi, the 6-foot-2 Auditor led the league in points with after averaging 26 points per game. He completed his stat line with norms of 7.3 rebounds, 2.9 assists and 1.9 steals per game.

Auditor is the third to achieve the feat after Syv Millevo and Archie Batua.

Auditor was also named to the Elite Classic’s Mythical Five alongside Accenture’s Junas Misa, Batua and Sherwin Resilla, and the Converters’ Lourenz Limpangog.

Also set to receive special awards are Niño Belande, who led the tournament in assists and was named the Defensive Player of the Year; Robert Gilo, who led the league in rebounds, and Misa, who topped the steals category.

Meanwhile, to nobody’s surprise, “The Lion King” Ralph Belarmino was named the Evo League’s Most Valuable Player after leading the Dreamscape Lions to a title in its maiden season in this league.

Belarmino, who led the league in points and rebounds and is also the Evo League’s Defensive Player of the Year, finished this season with monster averages of 23 points, 12.9 rebounds, three assists and three steals per game.