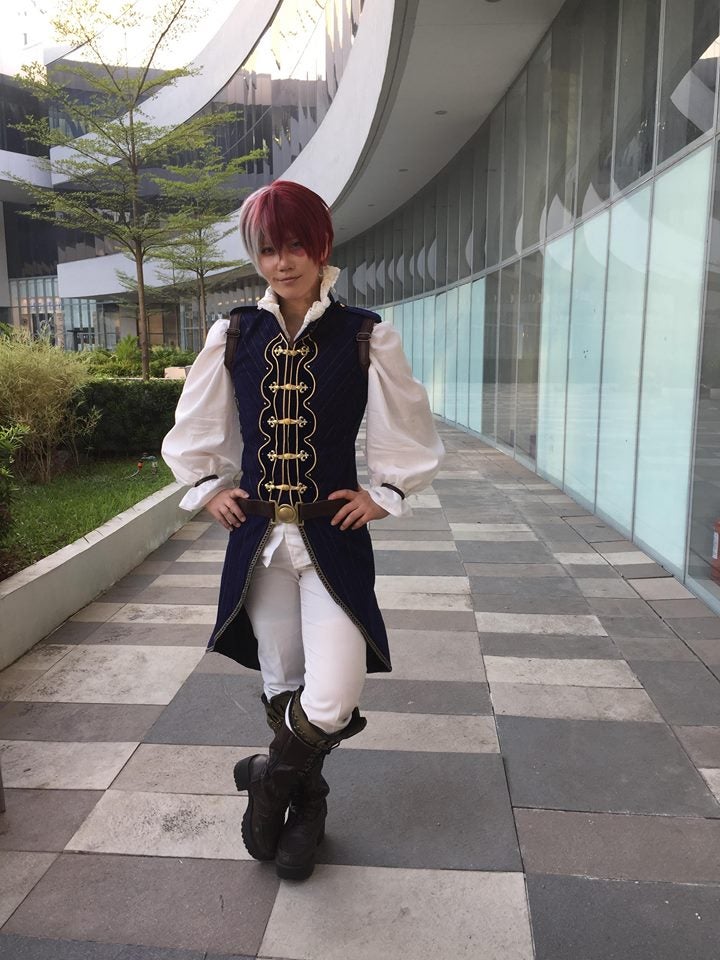 CEBU CITY, Philippines – Reika Arikawa stole the show after she appeared at the closing ceremony of the Otakufest 2019 held late this afternoon, February 24, at the Garden Maze area of the SM Seaside Mall in Cebu City.

Arikawa, who hails from Osaka, Japan, welcomed participants to the annual hobby and cosplay convention here.

In an exclusive interview with Cebu Daily News Digital, Arikawa said that it was is her first time to attend the Otakufest in Cebu, but her second time to visit the Queen City of the South.

Overwhelmed by the support that she has been getting from the local cosplay community, Arikawa said that she will be surely be coming back here to attend more cosplay and hobby events, if her schedule permits.

Arikawa has been cosplaying for 23 years and is considered as one of most popular cosplayers in the world.

Before she set foot on the Otakufest stage, Arikawa aid that she already saw how big was the crowd that attended the closing activities of this year’s festival. 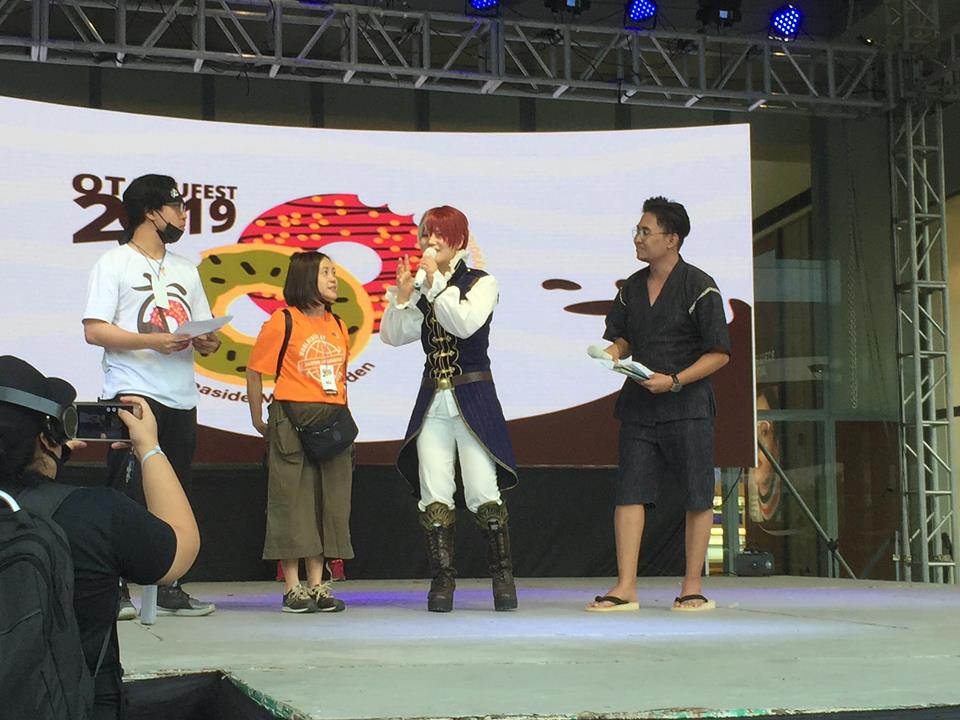 She jokingly told CDN Digital that she still gets nervous standing in front of a huge crowd, but the warm welcome from the Cebuano cosplaying community made her very excited to perform for the cosplayers and hobbyists present. /dcb