IFEX to open up new domestic, international markets for exhibitors 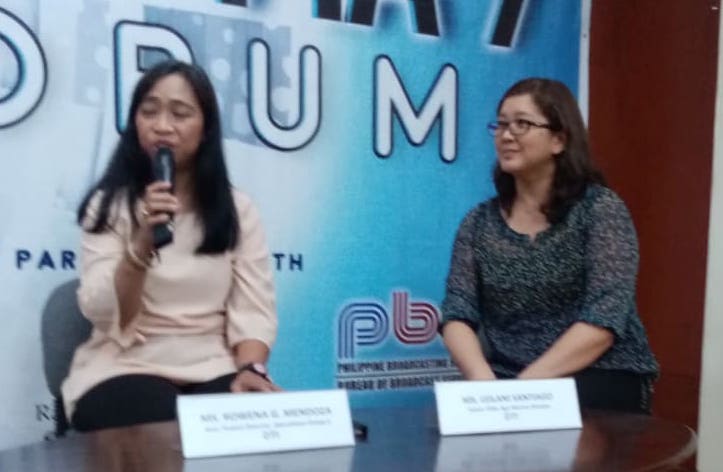 Rowena Mendoza, assistant project director, operations group 2 of the Department of Trade and Industry (DTI) – Center for International Trade Expositions and Missions (CITEM), noted that many of the participants of the previous IFEX generated good sales during the actual exhibit and established linkages with various institutional buyers.

Leilani Santiago, senior trade and industry development specialist of DTI agri-marine division, explained that the 2019 IFEX Philippines is the country’s biggest business-to-business event for Asian food and ingredients. It will focus on providing linkages between the exhibitors and potential buyers.

According to Santiago, the exhibitors will be able to take orders from institutional buyers from abroad, including those coming from the U.S., China, Japan and Thailand, among others.

When asked to give an example of a successful exhibitor, Mendoza cited the experience of an exhibitor from Region 12 who wanted only to do retail selling of their achara and ended up becoming a supplier of a major chain of restaurants.

This exhibitor now has expanded production and has plans to open a production facility in Metro Manila.

The exhibit is expected to promote further the country’s agricultural trade exports. The Philippines is ranked 2nd in pineapple, banana and coconut exports, 4th in canned tuna, 9th in mango and 12th in fish products.

There is also a growing demand for cacao, a raw material for chocolate, and coffee.

The 13th edition of IFEX Philippines will be held on May 24-26, 2019 at the World Trade Center in Pasay City, Metro Manila./dbs