Cebuano filmmaker Villanueva to direct ‘Lucid’ for Cinema One Originals 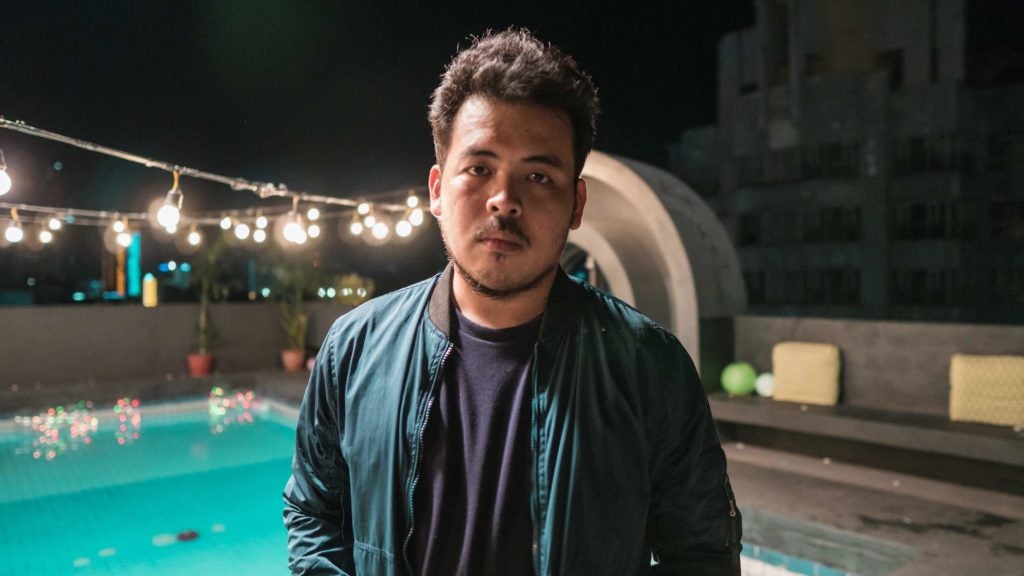 Victor Villanueva is back working in a new movie “Lucid” written by Natts Jadaone.| Contribued Photo by Ian Abaya

CEBU CITY, Philippines — After eight years, Cebuano filmmaker Victor Villanueva is back in this year’s Cinema One Originals.

Villanueva confirmed to Cebu Daily News Digital that he would direct the movie “Lucid” written by Natts Jadaone and produced by Dan Villegas.

“I am honored to be working with such talented people,” he said.

For him, working with Jadaone and Dan Villegas in this project is random.

Jadaone had a concept that she developed while they had a writing workshop with Ricky Lee last year.

The upcoming movie will be produced by their own film production company called Project 8 Corner San Joaquin Projects, the same producer of the 2019 film, “Alone /Together” headlined by Liza Soberano and Enrique Gil.

“I am surprised ako ang magdirect ani pero na excited ko pero nahadlok. It is a different genre, so medyo terrifying for me, but I would like to take the challenge,” Villanueva said.

“I cannot reveal pa so much of the plot (Lucid), pero it has this suspense thriller romance vibe going for it and a dash of surrealness, and medyo dark siya,” he added.

Villanueva said that they still had to announce soon the complete cast for this new film.

Cinema One Originals is an annual independent film festival in the Philippines.

“Actually, Cinema One ang nitabang sa jumpstart sa akong filmmaking career. So being back again after how many years feels like home,” he said.

Richard Yap’s family stands by him amid paternity claim