Cebu City, Philippines—Some of the Cebuano netizens are not quite happy with the stand of known Filipino director Erik Matti and filmmaker Joey Javier on the recent Cebu episode of the  Netflix Street Food Asia.

The comments of Javier and Matti about the episode sparked debates online and Cebuano netizens didn’t back down.

Some showed how proud they are with the outcome of the episode and asked critics to just stop “crab mentality.”

“I do understand that Filipono food in particular has a long way to go. But we should just be proud that Cebu was chosen in the Netflix special. Stop crab mentality. Proud bisdak here!” posted James Grey. 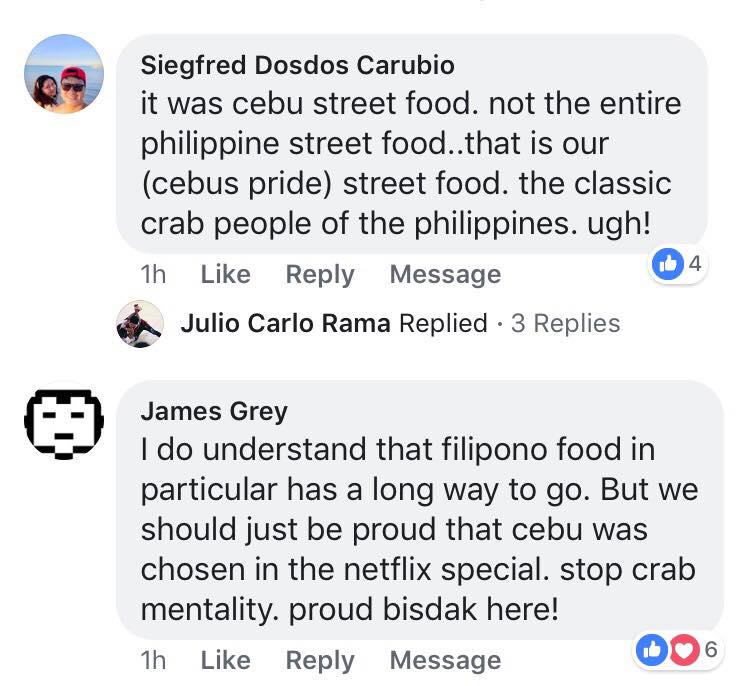 Rosemarrie So, opted to bring things to a lighter note by posting what she learned from the episode, which was relatively funny. 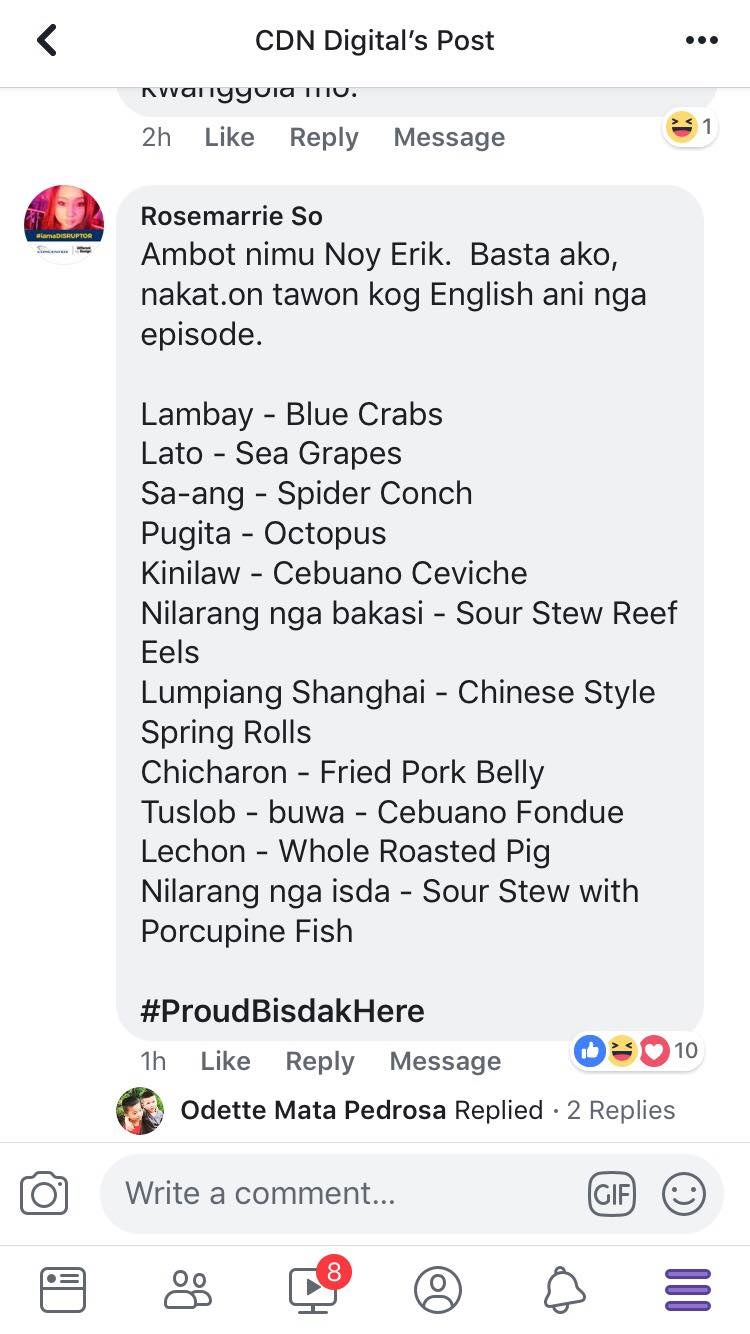 Aside from the outrageous comments from other netizens, some opted to keep it positive.

“The show is entitled Street Food. Good job Netflix for choosing CEBU STREET FOODS. After all, we are more proud being regarded as Cebuanos other than whatnots,” posted Elgin Jude Medalla

While Neil Quiapo congratulated some of the people behind the episode.

It’s OctoberFEAST at the Waterfront Airport Hotel and Casino!