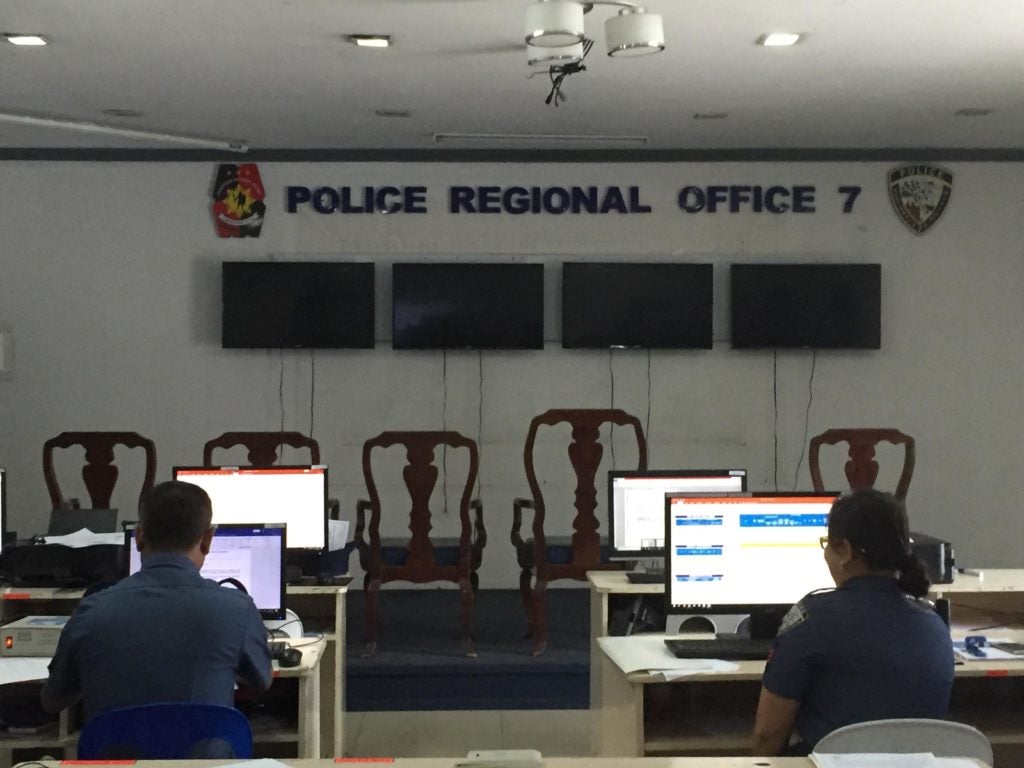 CEBU CITY, Philippines – Eleven days before the May 13 national and local elections, the Police Regional Office in Central Visayas (PRO-7), has set up the Regional Election Monitoring and Action Center (Remac) at the Camp Sergio Osmeña Sr., to serve as the data headquarters of the region for the elections.

Police Brigadier General Debold Sinas, PRO 7 director, said Remac would serve as the consolidating center for all information on safety and security from the entire region.

Sinas said that Remac would be manned by at least 10 personnel from the police, the Commission on Elections (Comelec), and National Bureau of Investigation (NBI).

The Remac will also serve as the central communication center of police, military and poll officials to provide timely, accurate and validated report on the peace and order situation.

Remac will be open 24/7 to the media and the public to ensure safety in safeguarding regional security before, during, and after the conduct of elections.

(We offered this service so it’ll be more convenient to the people. They will be the ones to address the problem on distribution, because all the stakeholders are represented here. We don’t need to call them, that was our agreement.)

Meanwhile, Sinas said they were at the final stage of preparations for the election period as they would be meeting once again with the Commission on Elections (Comelec) and other agencies on Friday, May 3, to discuss the final plans for the deployment of the personnel with regards to the movements of the ballots.

Sinas assured that the PRO-7 would be prepared for the expected intensified security during the days leading to the elections.

He said that more checkpoints would be expected in the region to maintain the safety of the areas under the Election Watchlist Areas (Ewas) which would include some cities and towns in Cebu.

Sinas said he hoped for the cooperation of the public and the candidates to maintain peaceful and orderly elections./dbs

Read Next
DTI to implement project to help women entrepreneurs