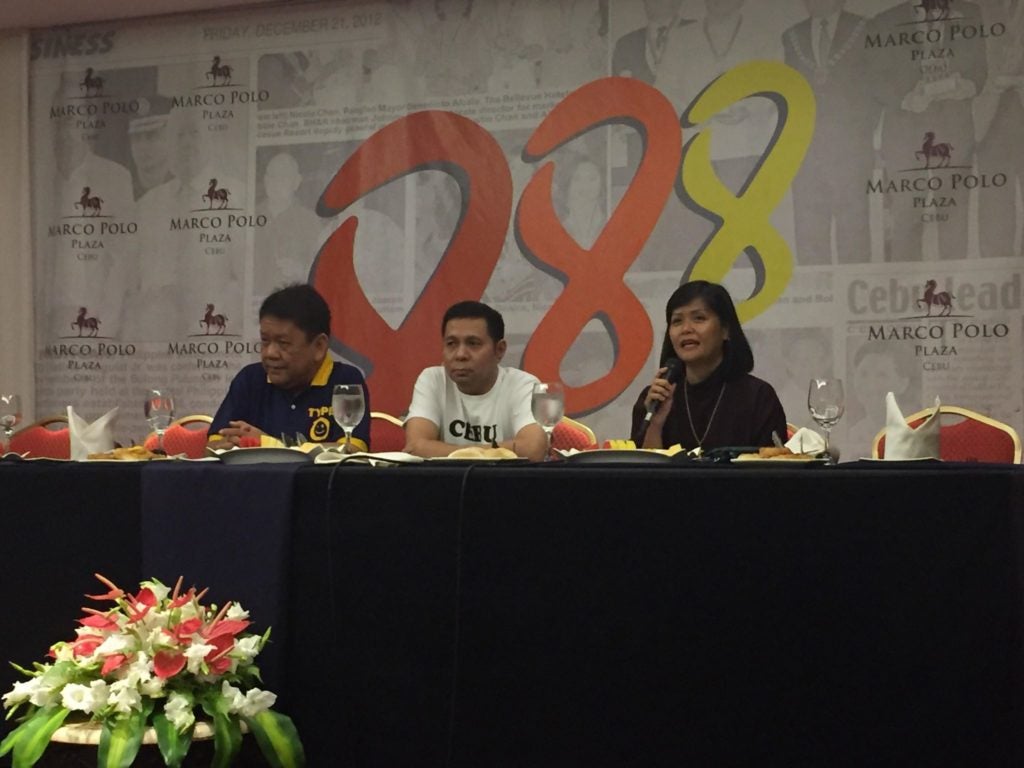 Osmeña, speaking in the 888 Forum on Tuesday, May 7, 2019, said this is manifested by the violence in the city, which he claimed was perpetuated by the police.

“Garma is the most influential police in the Philippines. I heard she is being groomed to be the next chief of PCSO (The Philippine Charity Sweepstakes Office),” said Osmeña

Osmeña also challenged Garma to produce a proof that she was cleared of the allegations of illegal gambling. /bmjo

Read Next
Karla Bautista-Siao: From beauty queen to lawyer