Garma on Tom’s allegations: He can do whatever he wants, he’s the mayor 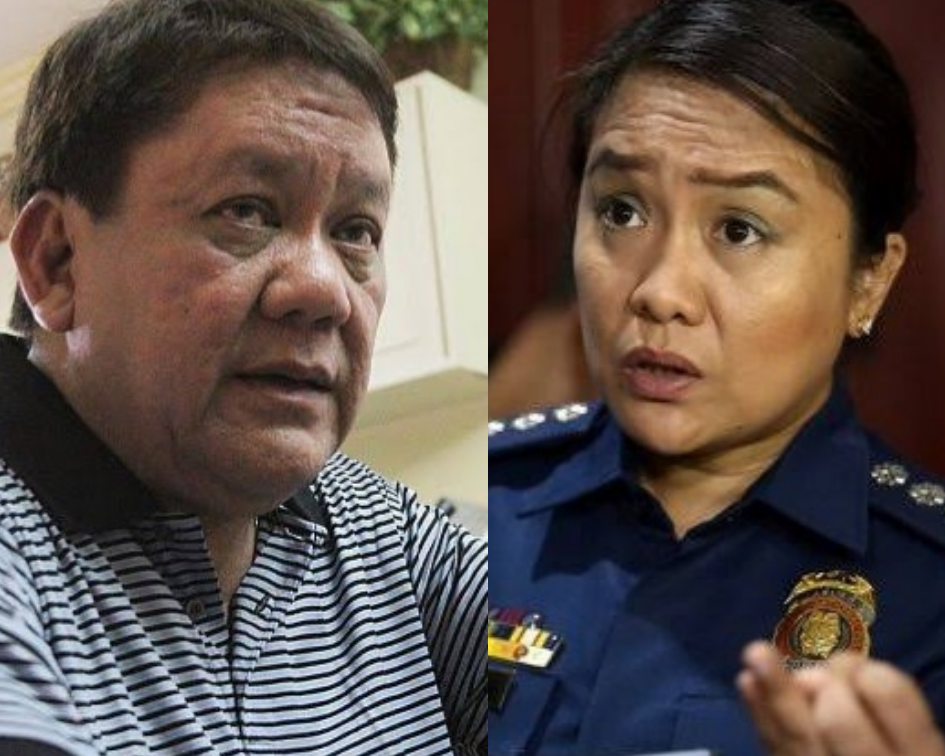 Garma, Cebu City Police Office (CCPO) director, said in a phone interview with CDN Digital on May 7, that the mayor could do whatever he wanted given that he was the one in the position.

“Lahat ng gusto niya’ng gawin, wag ninyo na lang akong tanungin. If he wants, he can do it, he’s the mayor,” said Garma.

(He can do what he wants. Don’t ask me anymore about he wants to do. If he wants, he can do it. He’s the mayor.)

Earlier, Osmeña appealed to the Commission on Election (Comelec) to put Cebu City under its control amid a series of incidents against his political allies, whom the mayor suspected were allegedly committed by the police.

Aside from that, Osmeña also earlier filed administrative and criminal complaints against Garma at the Office of the Deputy Visayas Ombudsman.

Garma said that her legal team would act on the complaints, and she would not comment on it further.

In the phone interview with Garma on May 7, she said that she would no longer want to meddle with election-related issues.

She said that it would only be a waste of her “precious time” and she would just focus on preparing for the elections.

“The people could instead talk about issues in the city,” said Garma.

She also added that she would stop answering issues aired in social media or through the press, and would leave it to the proper investigating body.

Garma, who was summoned to Camp Crame, Philippine National Police headquarters in Metro Manila, was expected to be back in Cebu on May 8, Wednesday.

She also said that she was called to Camp Crame for another issue and not about issues in Cebu.

“It’s a different issue. It does not concern Cebu City,” Garma said./dbs