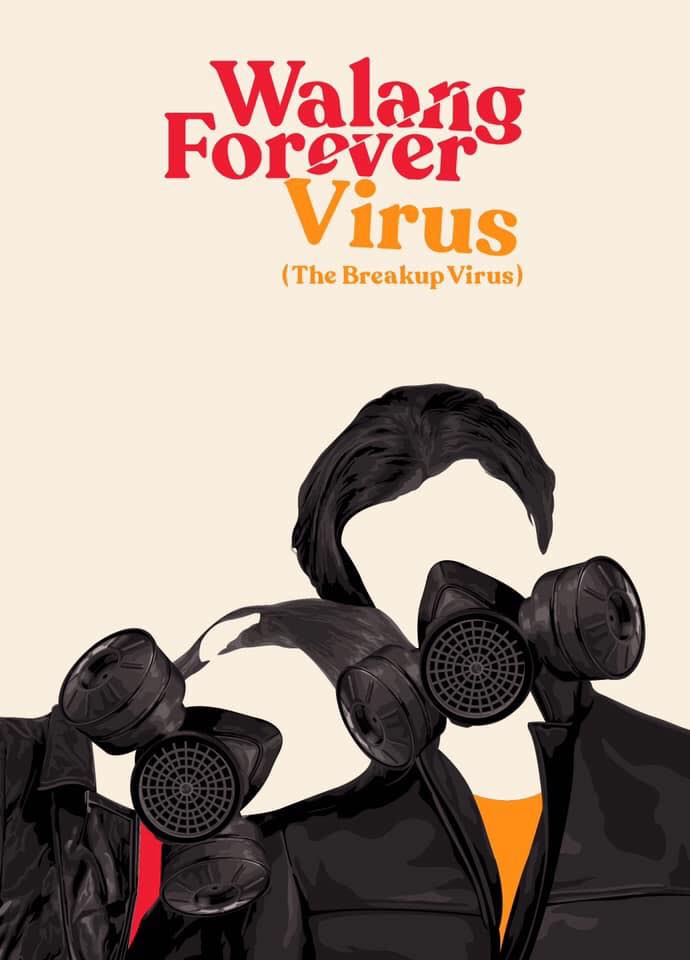 CEBU CITY, Philippines — Cebuano filmmaker Fatrick Tabada is flying to Bucheon, South Korea after his movie made it to the Network of Asian Fantastic Films (NAFF) It Project of the Bucheon International Fantastic Film Festival.

Tabada told CDN Digital that he was hopeful that his movie, “Walang Forever Virus” (The Breakup Virus) would get international producers in Korea.

“I have been working with this story concept for three years now, and I am just really grateful na it is slowly being realized,” he said.

“Walang Forever Virus” (The Breakup Virus) is a story which centers on Jeremy and Faith’s struggle to keep their love alive.

Tabada’s movie is one of the two projects from the Philippines which made it to the official list of NAFF It Project selections along with Adolfo Alix Jr.’s “The Time that Remains.”

To recall, Tabada is known for co-directing the award-winning 2017 movie, “Chedeng and Apple,” headlined by Elizabeth Oropesa and Gloria Diaz.

Tabada received the Best Directorial Debut from the Philippine’s Young Critics Circle in 2018.

Based on the official list released by NAFF, Cebuana and award-winning producer Bianca Balbuena-Liew is the producer for Tabada’s “Walang Forever Virus” (The Breakup Virus).

Balbuena-Liew told CDN Digital that so far, they had not yet chosen the cast for the film.

(It is very early to choose the cast. The script is still being written.)

The NAFF IT project is a film market that chooses projects.

This year, organizers received 258 project genres and only 30 projects from 20 countries made it to the final selections.

“This brings them to the festival where producers, sales agents, distributors, and festival programmers can set meetings with these projects,” she added.

Based on the website, the festival will run from June 30 to July 4. /dbs