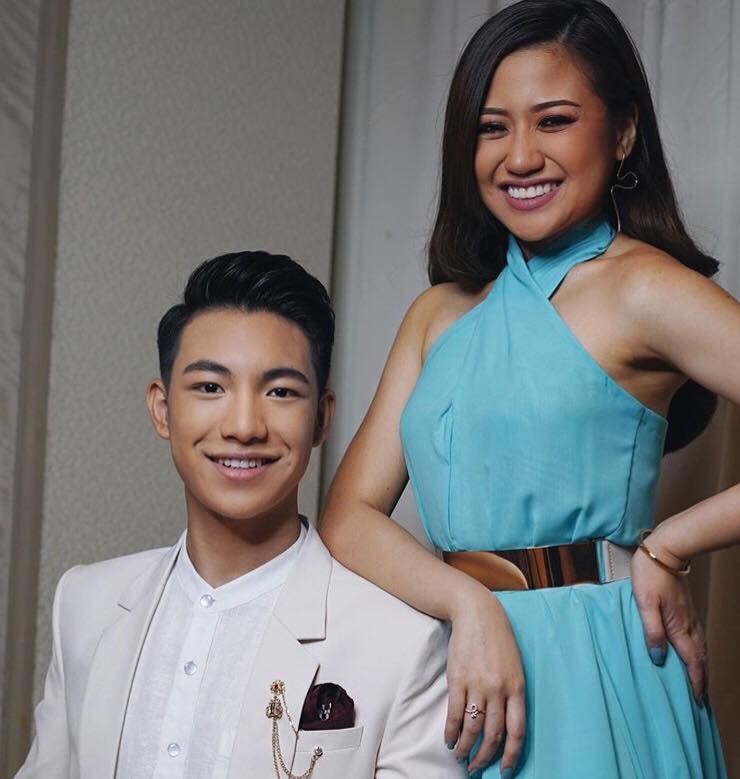 Both were picked by Disney Philippines for the rendition of the song, “A Whole New World,” which is one of the soundtracks of the movie, “Aladdin.”

Amon continues to promote their cover on her Instagram story. A recent video was posted on May 30, 2019.

“Taking you wonder by wonder,” Amon started talking in the video.

“Over sideways and under,” Espanto said.

“Yes, on a magic carpet ride no less,” Amon answered.

Their rendition can be watched at the YouTube channel of Disney Asia (disneymusicasiaVEVO). It has 292k views as of 7 p.m of Friday, May 31.

The Wish 107.5 Bus’ YouTube channel also released a video of their live performance, which has now 4.8 million views as of 7 p.m.

Both rose to fame after joining the different seasons of “The Voice”, a singing competition in ABS-CBN.

Amon joined in 2013 under the wing of Popstar Royalty Sarah Geronimo and finished in the Top 4.

For Espanto, he was also part of the Top 4 for the first season of the “The Voice Kids” back in 2014.

Just like Amon, Espanto was also under the camp of Geronimo.

“Aladdin” has been released in the Philippine cinemas since May 24.

The movie stars by Will Smith, Mena Massoud, and Naomi Scott.  /bmjo