Petalcorin: Several factors, not threats, led to drop in Cebu City voter turnout in May 13 polls 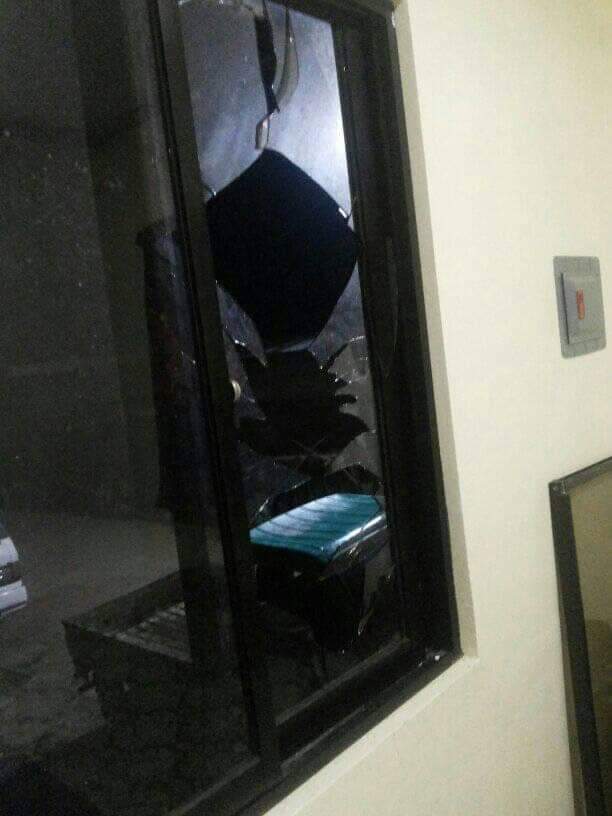 Stones were thrown to break the glass window of the residence of Tagba-o Sangguniang Kabataan chairperson Jeanly Pador a few days before the May 13, 2019 election. / Photo Facebook page of Jeanly Pador

CEBU CITY, Philippines — The Commission on Elections in Central Visayas (Comelec-7) reported an 81 percent voter turnout in the May 13, 2019 midterm elections.

Lawyer Veronico Petalcorin, Comelec- 7 director, made his report during the critiquing session for the midterm polls held this afternoon, June 4, 2019, at the Police Regional Office in Central Visayas (PRO-7).

Petalcorin said that the voter turnout in the region was satisfactory, an indication that voters “trusted the system and decided to practice their rights to suffrage.”

But he admitted to a seven percent drop in the voter turnout in Cebu City from an 83.3 percent turnout in the October 2018 barangay and Sanguniang Kabataan elections to only 76.10 percent in the May 13, 2019 polls.

However, Petalcorin clarified that the drop does not necessary have to be attributed to threats reported by the camp of outgoing Cebu City Mayor Tomas Osmeña.

Petalcorin insisted that there was no security lapse in Cebu City during the election period which may be blamed for the decline in the voter turnout.

Instead, the decline may be attributed to a lot of factors which include the inability of some voters to return to the city to cast their votes.  He said that there was also the possibility that the names of deceased voters continue to appear on their list.

“It’s not simply putting the failure to put under Comelec control that is the reason for the decline of voters turnout in Cebu City. It could simply (be) because people who could not vote were still part of the list,” said Petalcorin. 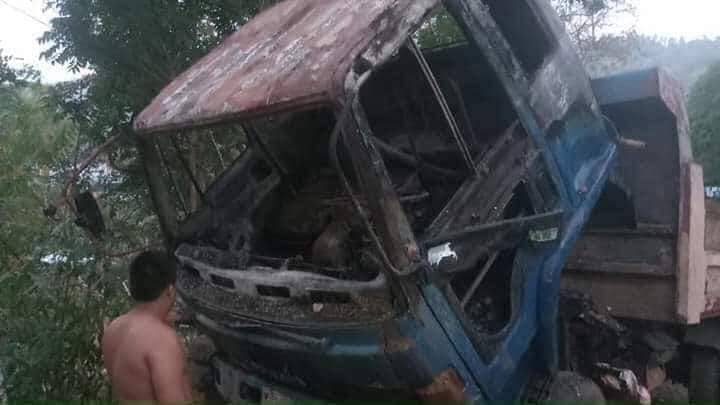 If reports on the alleged threats were indeed true, concerned individuals should have already appeared before the Comelec office to report the matter. But to date, no one has come forward to complain of their failure to vote because of the alleged threats.

Petalcorin said that the presence of dysfunctional Voting Machines (VMs) and broken SD cards were more pressing concerns in the last election.

However, Petalcorin said that despite the drawbacks the conduct of the election in Central Visayas remained peaceful and successful.

Police Brigadier General Debold Sinas, PRO-7 director, said that their biggest challenge in the election was the proliferation of vote buying.

Sinas said that there was a need to introduce strengthened programs against vote buying in the 2020 national and local elections.

“The difficulty with vote buying is proving the case because in general (because) possessing money is not a crime. It’s how you get the money that makes it a crime,” said Sinas./dcb

Read Next
How ‘Heart’ and Jake got their dream wedding