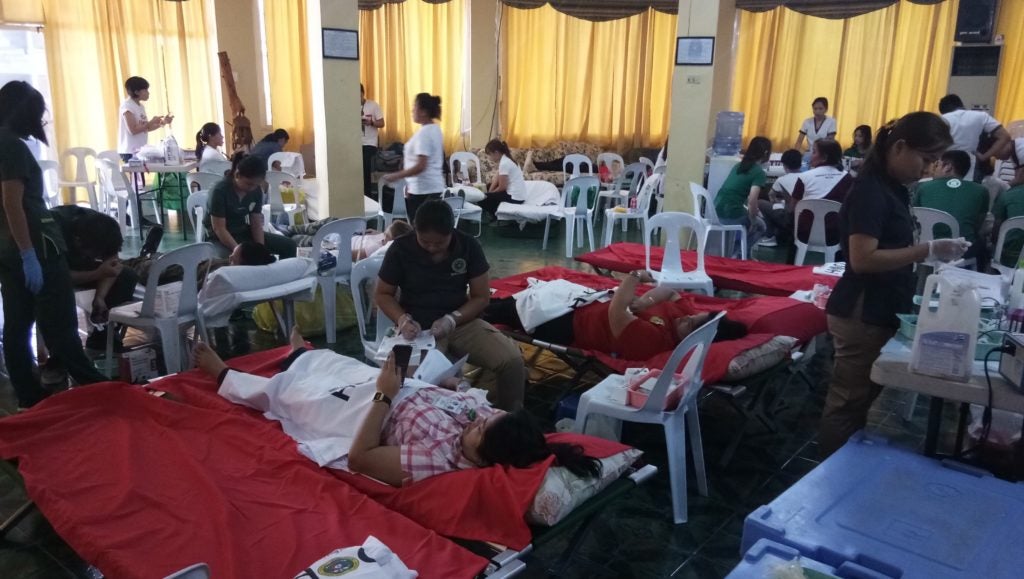 His assistance was asked, after her aunt, who was suffering from breast cancer, needed at least two bags of blood for her operation.

Back then, he had no idea yet on the health benefit that a person might get for regularly donating blood. 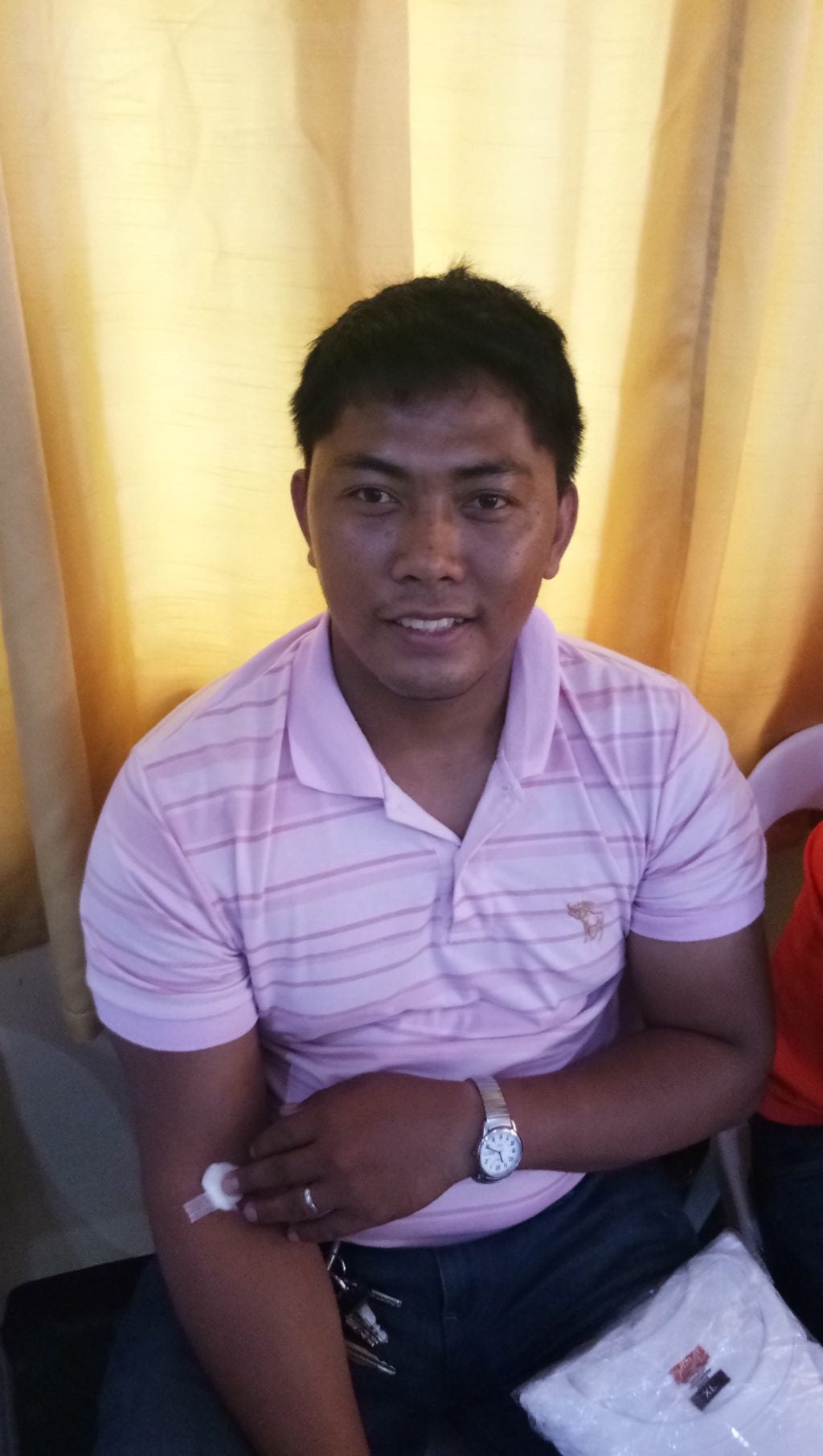 Camingao is among the 293 volunteers who donated blood in the bloodletting activity held at the Kanlaon Hall, Armed Forces of the Philippines (AFP) – Central Command Compound as the Department of Health (DOH) celebrates the World Blood Donor Day.

(I plan to donate blood once a year because it can make my blood clean if I donate blood.)

Camingao works as a truck driver and heavy equipment operator in the Department of Public Works and Highways (DPWH) Sixth Engineering District Office.

“What we need is to advocate and educate them that they don’t need to donate during only when their relatives need it. They can donate blood every three months, and they don’t need to wait when the need arises,” said Marites Estrella, National Voluntary Blood Services Program (NVBSP) manager of DOH, during an interview.

Blood donations are categorized as professional or paid, replacement and voluntary.

They also recorded 33 percent of replacement donation and three percent of paid donations.

Who can donate blood?

Armendarez also said that qualified blood donors must weigh more than 50 kilos, must have enough sleep, avoid drinking alcohol and have a normal level of hemoglobin.

She added that there had also been a lot of misconceptions on blood donations.

She clarified that a diabetic and hypertensive person might also be qualified to donate blood as long as he or she had maintained his or her sugar level and blood pressure.

She also said that women, who were using family planning methods, could also donate blood as long as their hemoglobin level were normal.

She also said that a person with a tattoo could also donate a year after they got his or her tattoo.

For those below 18 years, she said, they could also donate but they would need parental consent.