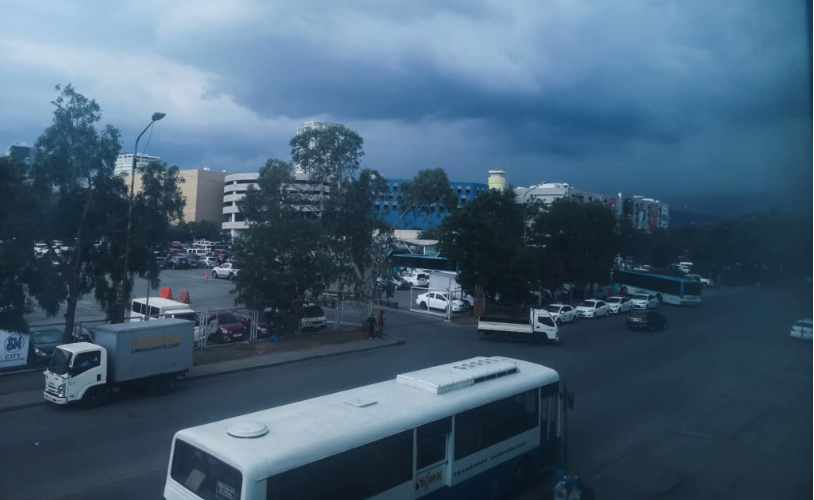 The weather bureau is expecting the rainy season to start in the middle of the month. | CDN Digital file photo

CEBU CITY, Philippines — Get your rain gears ready as the rainy season may start this week.

The state weather bureau forecasted that the official start of the rainy season may fall anytime before June 15, Saturday.

Romeo Aguirre, a weather specialist of the Philippine Atmospheric Geophysical and Astronomical Services Administration (Pagasa) in Mactan, said westerlies, said weather trends showed a high possibility that the westerlies which would indicate the start of the rainy season would come in the second week of June.

To consider that the rainy season had started, Aguirre said they would have to log a total of 25 millimeters (mm) of rainfall in five successive days.

At present, Aguirre said the cloudy skies and isolated rainshowers experienced on Sunday and the past days were brought by the intertropical convergence zone (ITCZ) which had been prevailing over the Visayas.

Aguirre said the temperature next week, June 10 to 14, would range from 26 to 34 degrees Celsius.

It will have a maximum heat index of 42 degrees Celsius.

Meanwhile, despite the possible entry of the rainy season, the 70 percent chance that the effect of the weak El Niño will end in August still stands./dbs