SILOY IS WATCHING: Eat-all-you-can restaurant management cleans up area; City ENRO to push through with inspection

After posting photos of a dirty canal near an eat-all-you-can restaurant in Barangay Inoburan, Naga City, June Carlo Encabo approached the staff and asked them to clean up the area.

“I told the staff to tell the management to clean it right away because that canal flows directly to the sea. But before it reaches the sea, it passes by many houses,” he told CDN Digital.

The photos he took show plastic and food wastes such as seashells and heads of shrimps being dumped at the canal, which he described is located near the restaurant.

His post earned the attention of Jehan Ubas-Repollo, head of the Naga City Environment and Natural Resources Office (ENRO), who said that an inspection of the restaurant will be conducted on Thursday, June 13, along with the city’s sanitary office.

READ: Siloy is Watching: Where does your favorite eat-all-you-can restaurant throw its food wastes?

An hour after the photo was featured in CDN Digital’s Siloy is Watching, Encabo posted that the area was cleaned up by the restaurant staff. 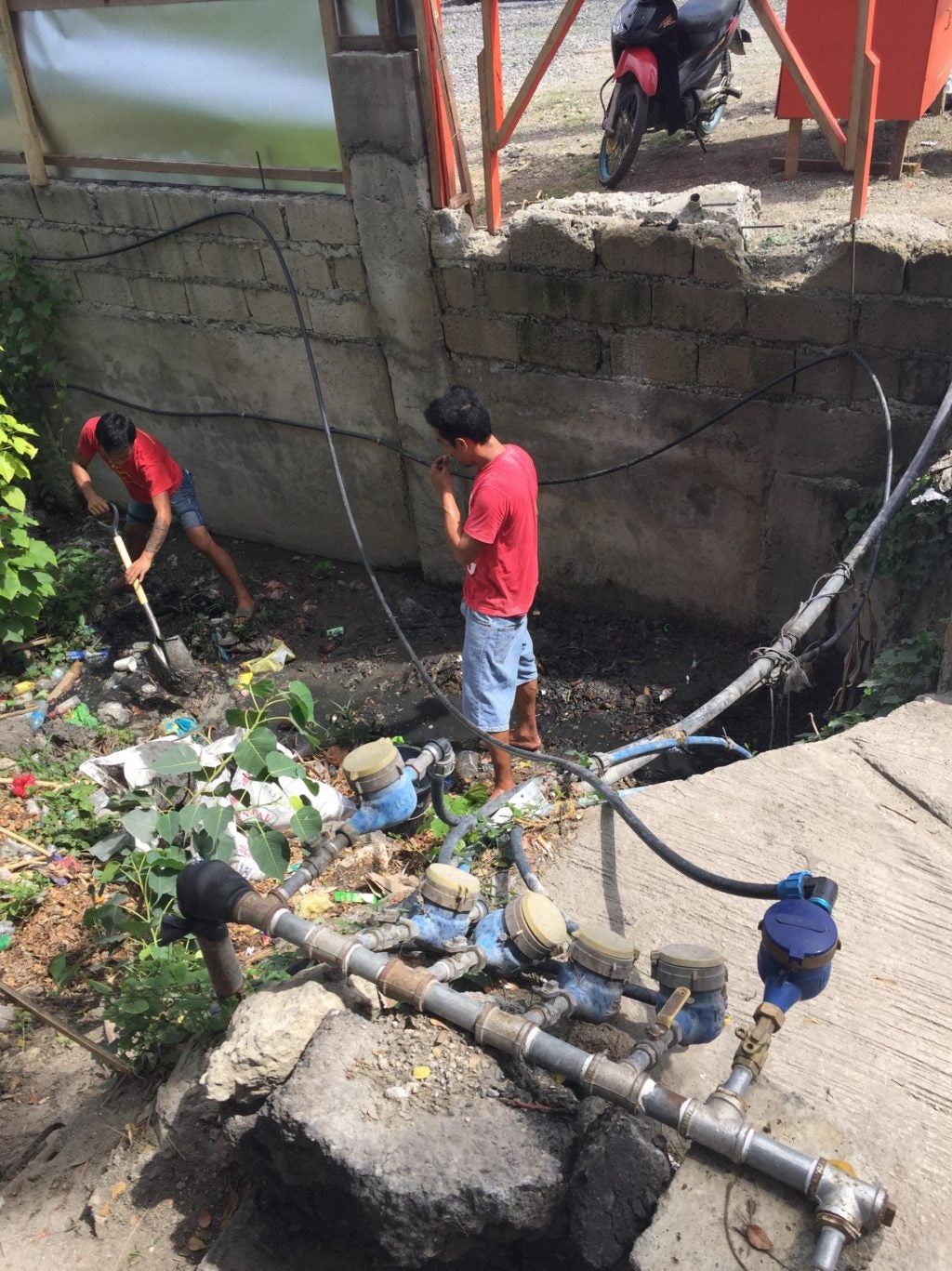 Encabo took the photo at around 2 p.m. of Wednesday, June 12.

“I commend the management for the response: clean-up. Please follow and practice proper waste disposal and avoid burning of your garbage,” said Encabo in his Facebook post.

Encabo said he is bringing this issue to the public to set an example that no one should destroy the environment in exchange for profit.

“Their restaurant is clean but outside of the restaurant there’s a barrel there that is so filthy that flies swarm on it and around it. It produces a foul smell that permeates in the area. Maybe they forgot to instill discipline on proper waste disposal,” he said.

Encabo, a civil engineer, said he will continue to check on the restaurant’s “compliance on waste disposal, presence of grease trap and engineered plan on the disposal of grey water.”

In a follow-up query to the City ENRO, Ubas-Repollo said they will still push through with the scheduled inspection on Thursday, June 13, despite the move of the establishment to clean-up the area.