Eagles, Tigers off to hot starts in Elite Basketball Cebu 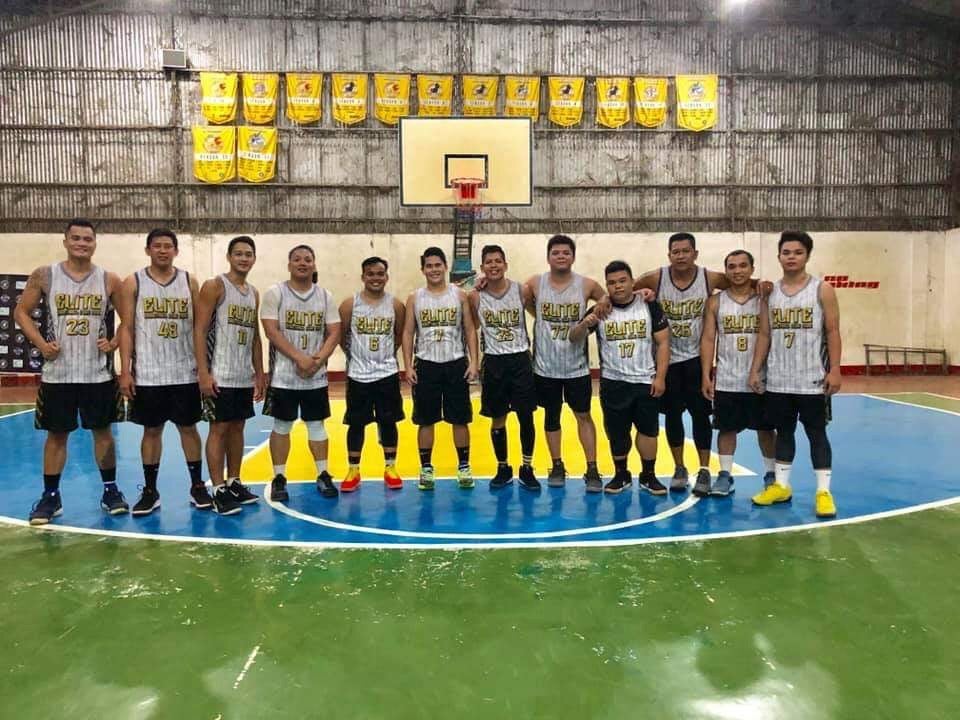 Cebu City, Philippines—The Eagles and the Tigers opened the brand new season up with victories in the Elite Basketball Club-Cebu City Season 15 on Friday, June 21, 2019, at the Visayan Glass gym in Guadalupe.

Former University of the Visayas ace Randy dela Pisa scored 20 points and hauled down seven rebounds while Janjan Auditor, also a former standout of the University of Cebu and Southwestern University-Phinma, added 16 points to help the Eagles get off to a flying start.

Meanwhile, Christopher Obeso had 28 points and nine rebounds to lead the Tigers to victory.

Nino Obeso added 18 while Joel Bensig tallied 14 points and 13 rebounds as the Tigers pulled away from the Scorpions in the fourth canto where they outscored the latter, 30-19. /bmjo