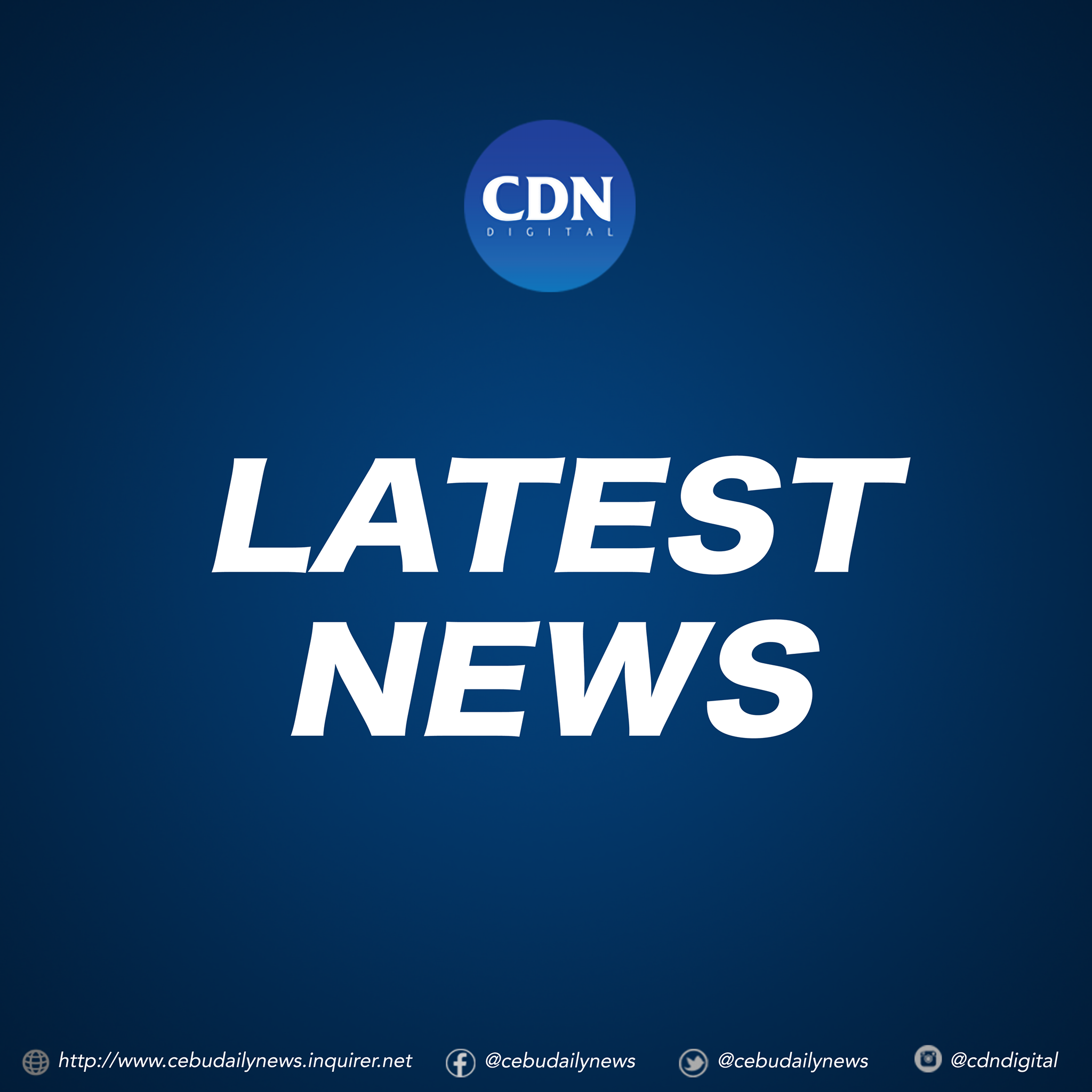 Police Staff Sergeant Jesus Guitguit of the Olango Police Station said a certain Randy Barong, a fisherman and a resident of Barangay San Vicente, found the dead sea turtle and reported it to their station past 9 a.m.

Police said the green sea turtle sustained a wound on its neck which was likely caused by a spear gun.

This is the second incident of a sea turtle being killed using spear guns in Lapu-Lapu City in the last five days.

According to the Biodiversity Management Bureau, all species of marine turtles in the Philippines are considered as endangered.

Persons, who are proven to have harmed or killed an endangered species, will face charges for violation of Republic Act 9147 or the Wildlife Resources Conservation and Protection Act.

The dead green sea turtle has been turned over to the Wildlife Bureau of the Department of Environment and Natural Resources in Central Visayas (DENR-7) for proper disposal. / celr