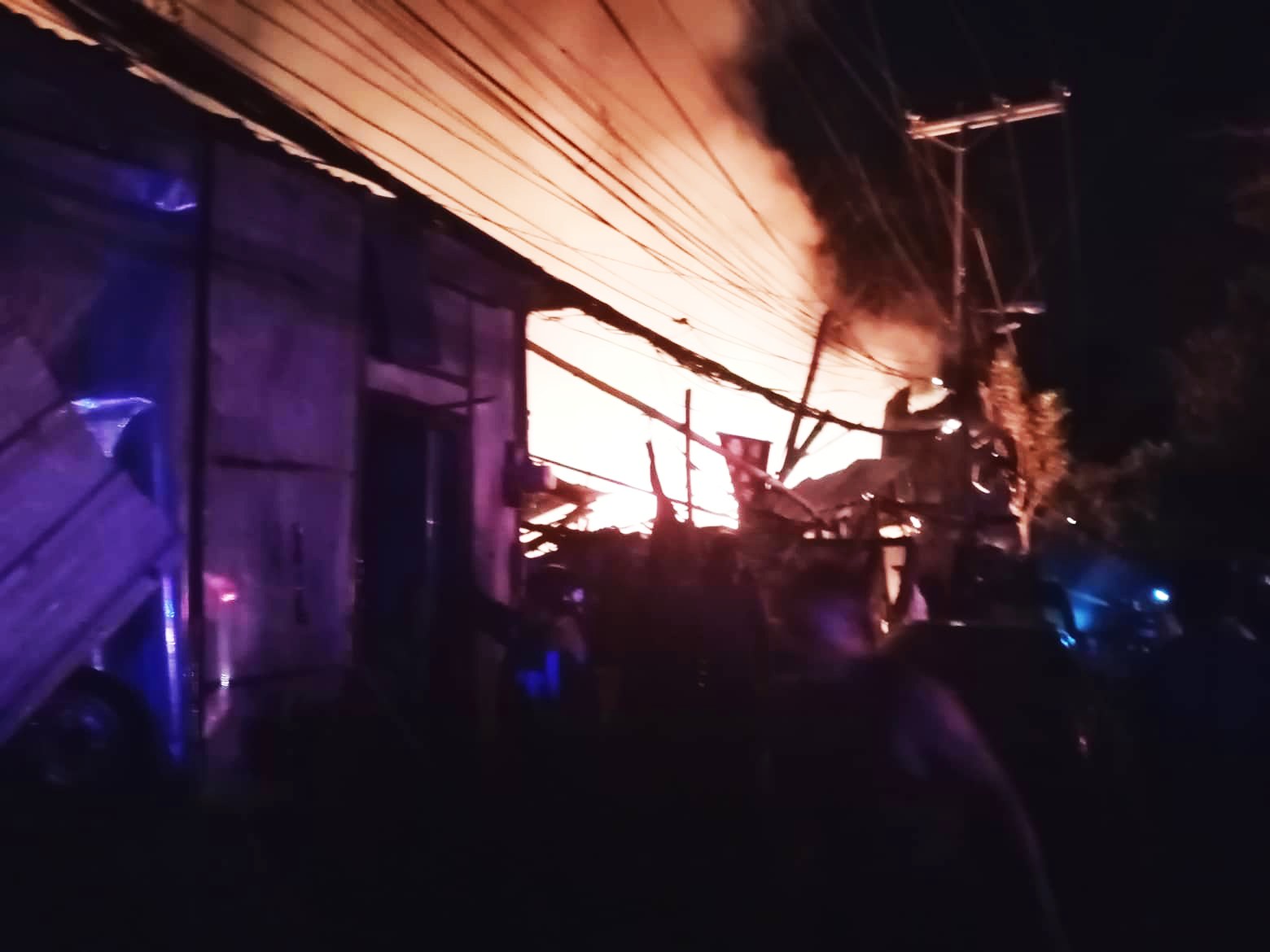 Probers placed the estimated cost of damage to property at P100,000, according to Fire Officer 3 Lemuel John Uy.

Uy said the fire started at the ground floor of the house of a certain Nany Osa.

Because most of the house are made of wood and light materials, the blaze quickly spread to other houses.

A 14-year-old boy, who is reportedly the nephew of Osa, was injured during the incident.  / celr