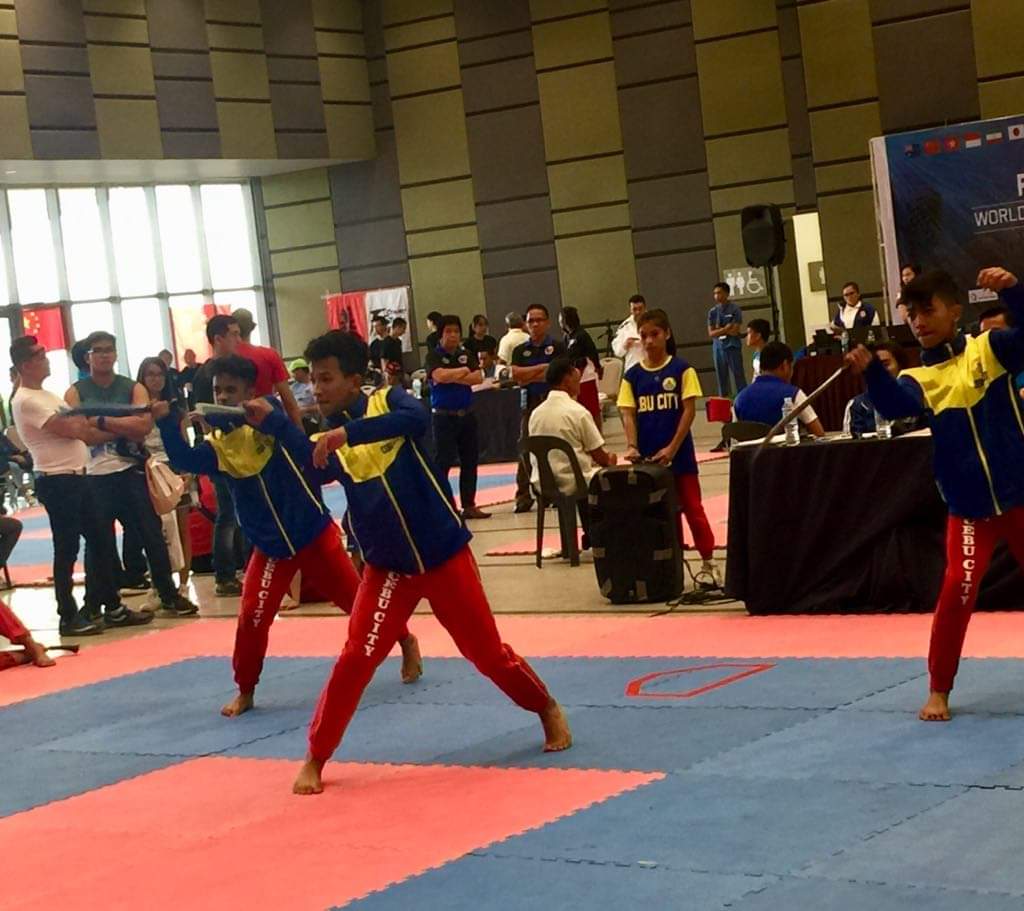 CEBU CITY, Philippines―Supreme Grand Master (SGM) Dionisio Cañete and his son, Master Gerald Cañete, are currently on a European Tour to conduct a series of Doce Pares seminars in the hopes of spreading the Filipino martial arts of arnis/eskrima and increase the membership of the World Eskrima Kali Arnis Federation (WEKAF).

At present, they are on the first day of another two-day seminar in Stuttgart, Germany.

The seminars are in line with SGM Cañete’s promise to Philippine Sports Commission (PSC) chairman William “Butch” Ramirez to attract about 100 countries to become members of the WEKAF.

SGM Cañete founded WEKAF back in 1980 and currently has 40 country members.

From Stuttgart, the Cañetes will proceed to Bucharest in Romania for the 2019 European Championships from July 25-28, 2019.

This tournament is a qualifier for the 2020 WEKAF World Championships which will be held in the Philippines. 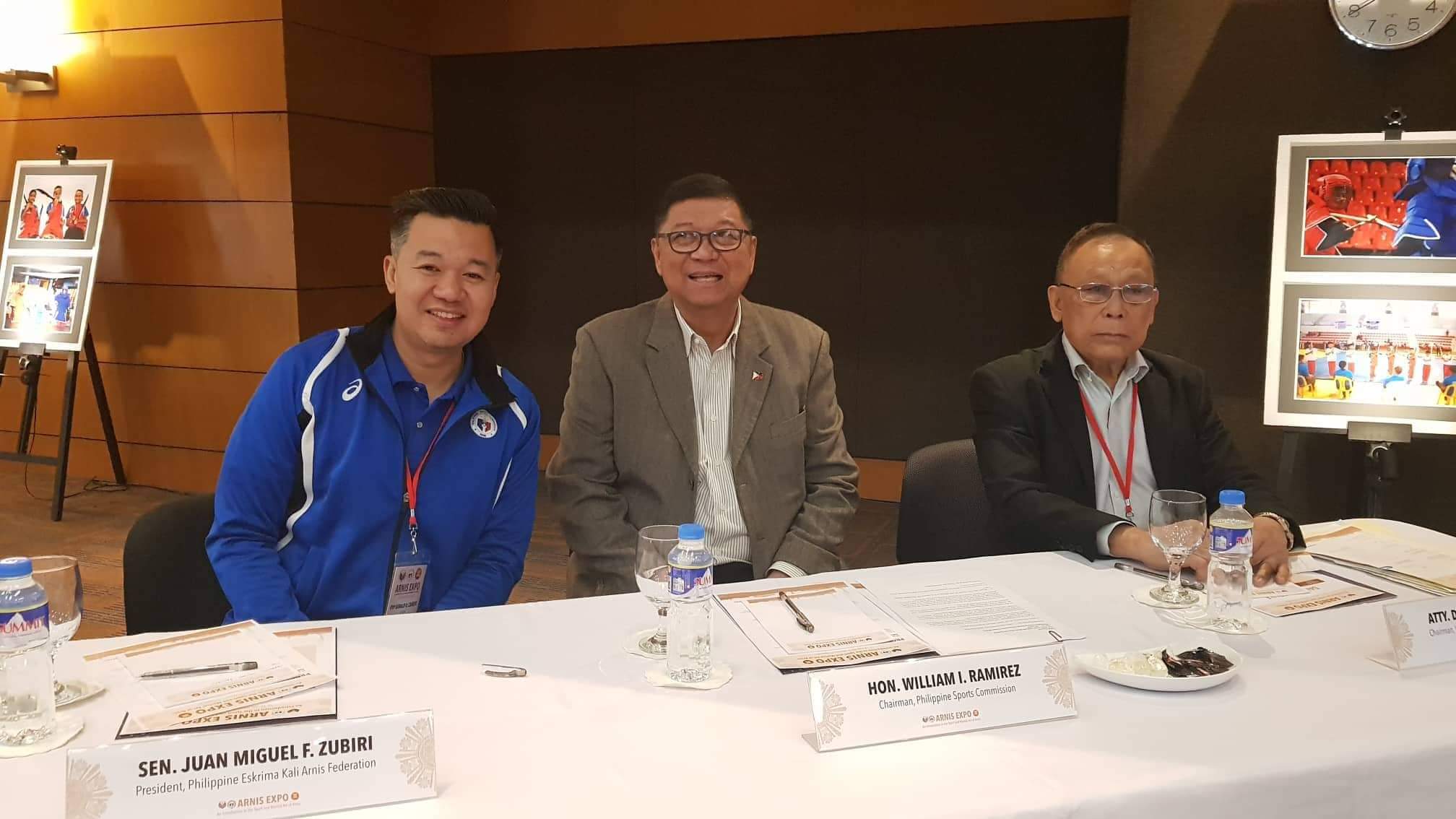 After Romania, the father and son will continue conducting seminars in London and Russia.

Having founded the WEKAF, the international governing body of arnis/eskrima, the Cañetes are serving as ambassadors for this Filipino Martial Arts, which is also the Philippines’ national sport.

It was also SGM Cañete who authored the Rule Book and Guidelines that formalized and professionalized arnis as a sport.

The younger Cañete, for his part, was just recently named as one of the commissioners of the Cebu City Sports Commission.

He is also the executive vice president of the Philippine Eskrima Kali Arnis Federation (PEKAF).

This tour would also serve as preparation for the younger Cañete to take over the Doce Pares.

Accompanying the Cañetes in this European Tour is Master Ernesto Romo Jr.