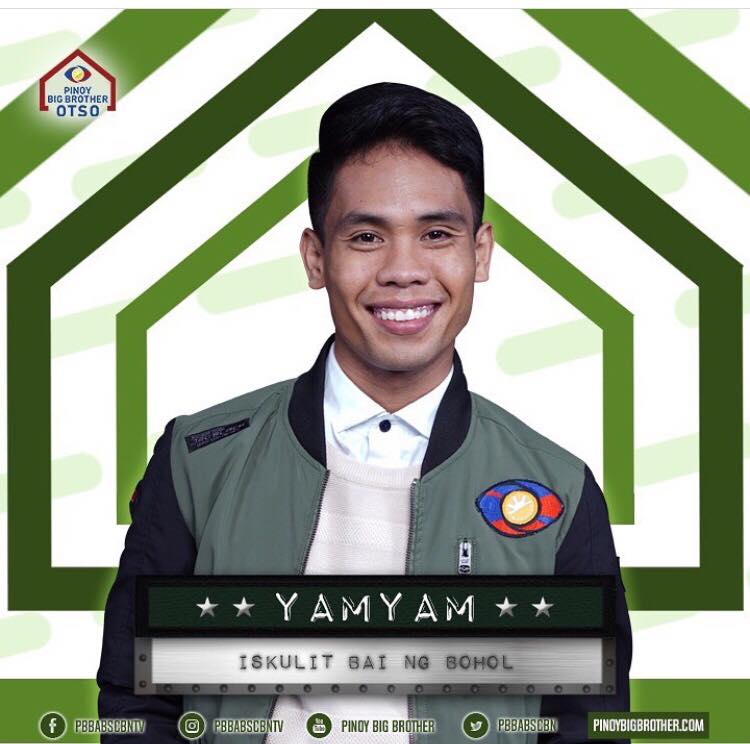 Gucong got 58.52 percent of votes during the final night.

(Thank you so much to everyone. Thank you so much. I am so happy tonight because your Ultimate Big Winner is in front of you. I was able to prove to myself that despite poverty, one can still be successful in life.)

Gucong is one of the three Boholanos who joined the show.

The others are Thea Rizaldo, dubbed as the Daring Dalaga ng Bohol, and Kurt Gerona, also known as the Pilyo Gwapito ng Bohol.

Gucong is  the fourth grand winner from Central Visayas after Cebu’s Slater Young (2012),