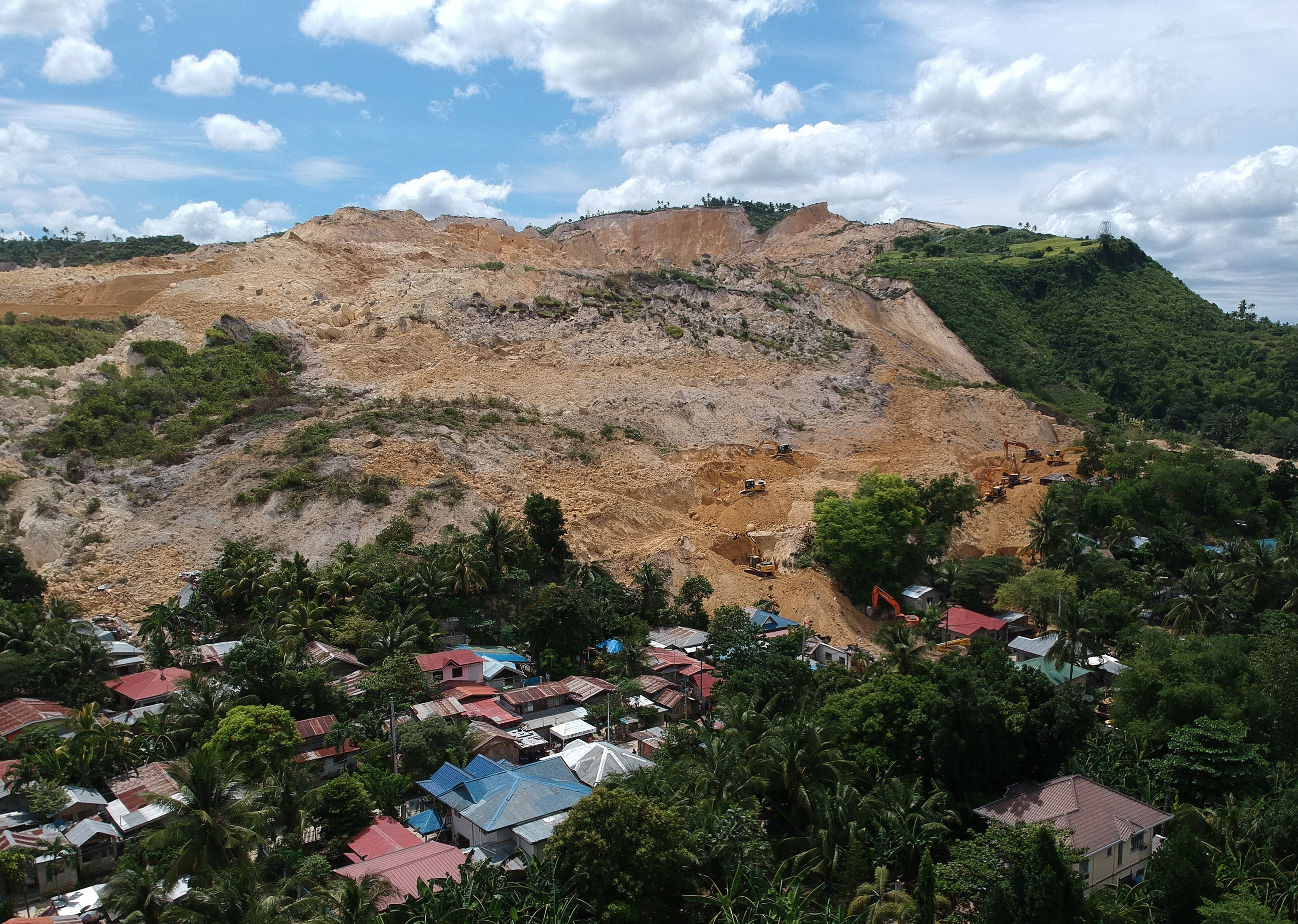 This is an aerial shot of Barangay Tinaan in Naga City that was taken after the tragic landslide that happened on September 20, 2018. CDND FILE PHOTO

CEBU CITY, Philippines—Cebu Governor Gwendolyn Garcia promised to give P3 million to the City of Naga as financial aid to the victims of the 2018 tragic landslide.

In 2018, the Cebu Provincial Government allocated P1 million as financial assistance to the city but Garcia said the amount was not yet released by the previous administration.

“I really intend to sit down and talk with Mayor Val Chiong, primarily kana intawn kay wala gyud na maabot nila ang [because] the] P1 million check [never reached them]. Angayan man nga tabangan gyud to sila, grabe to ilang giagian sad no [They are worthy of help because what they went through was serious] and I really sympathize with the Naga City government in what they have to go through,” Garcia said.

In an earlier interview, Naga City Mayor Val Chiong said he will convince Governor Garcia to increase the financial aid in order to include funding for the construction of a school building in Barangay Cantao-an.

“The school is declared as critical, the school in Cantao-an. It has 1,500 students, high school and elementary,” Chong said.

Chiong said they have identified a lot within Barangay Cantao-an, which will be the site for the new building.

But Chiong said they will wait for the the geological assessment conducted by the Mines and Geosciences Bureau (MGB) before they move forward with the plan.

Chiong revealed that they will be building 60 classrooms which will cost around P60 million.

The city has allocated P30 million for the project while they are still waiting for the counterpart from the Department of Education (DepEd).

At present, Chiong said classes are held in the gym and in temporary classrooms constructed by the city government. / celr