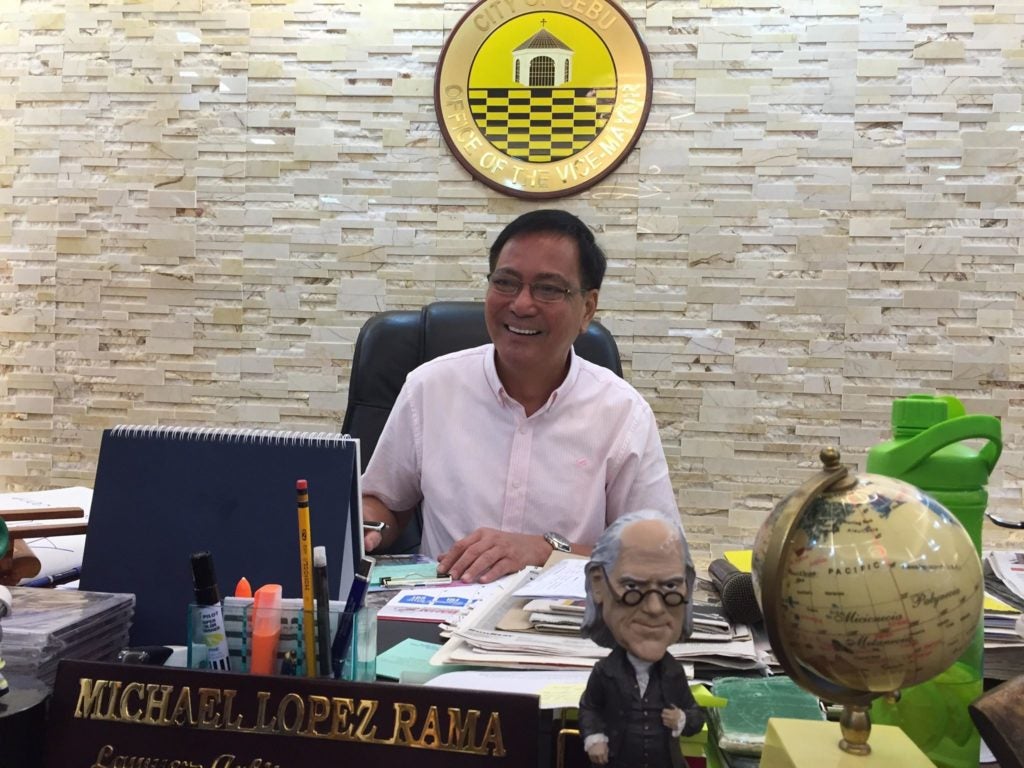 CEBU CITY, Philippines — Cebu City Vice Mayor Michael “Mike” Rama called on the city council to look into the plight of the displaced residents of Sitio Avocado in Barangay Lahug and provide them with immediate assistance.

Rama, in a privilege speech during the council’s session on Tuesday, August 13,  said he was dismayed that the court ordered the demolition of 65 houses in Sitio Avocado despite the absence of a   “livable” relocation for the affected residents.

The lot is owned by the University of the Philippines (UP) Cebu, which has gone to court in 2017 to reclaim the property from its current occupants.

The affected residents were offered a relocation site in Barangay Busay, but most refused the offer because of lack of basic amenities, such as water, electricity, and paved roads. Only five of the 70 affected families in the sitio agreed to move to the relocation site.

Rama said that the refusal of the residents means that there was no mutual agreement on a proper relocation site for the residents.

The vice mayor said the demolition on August 7, 2019, by virtue of an order from Cebu City Regional Trial (RTC) Branch  23, left the residents at a “disadvantage” since  they had no property to transfer to.

He said the city council needs to call on the Department of Social Welfare and Development, the city’s Department of Engineering and Public Works, and the Division on the Welfare of the Urban Poor (DWUP) to discuss how the city can assist the displaced residents. 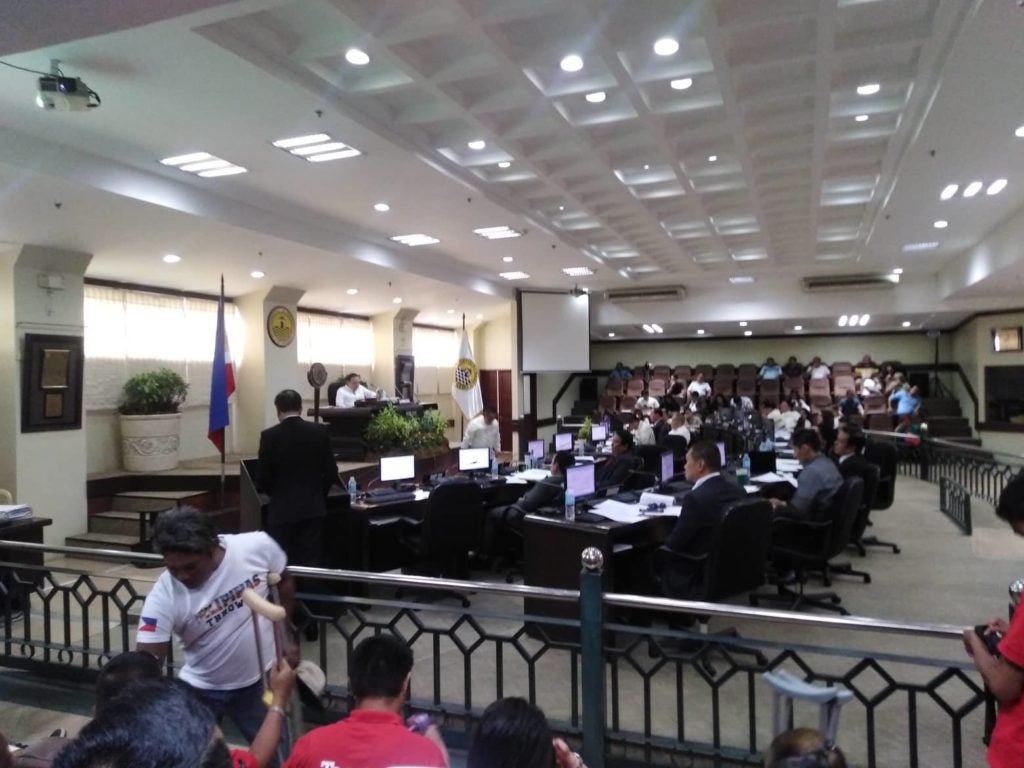 He said the council has to find a way to assist Mayor Edgardo Labella in providing help to the affected residents. The assistance could come in the form of housing materials, financial help, and providing a livable relocation site, he added.

“I call for immediate actions of these concerned offices of the executive department in order for the concerns of Sitio Avocado be addressed,” said Rama.

Furthermore, Rama said they would need the opinion of these agencies to allow the city  council to draft an ordinance that would ensure that demolitions of any lot resided by the “less privilege” would prioritize the welfare of the residents who will lose their homes. /elb