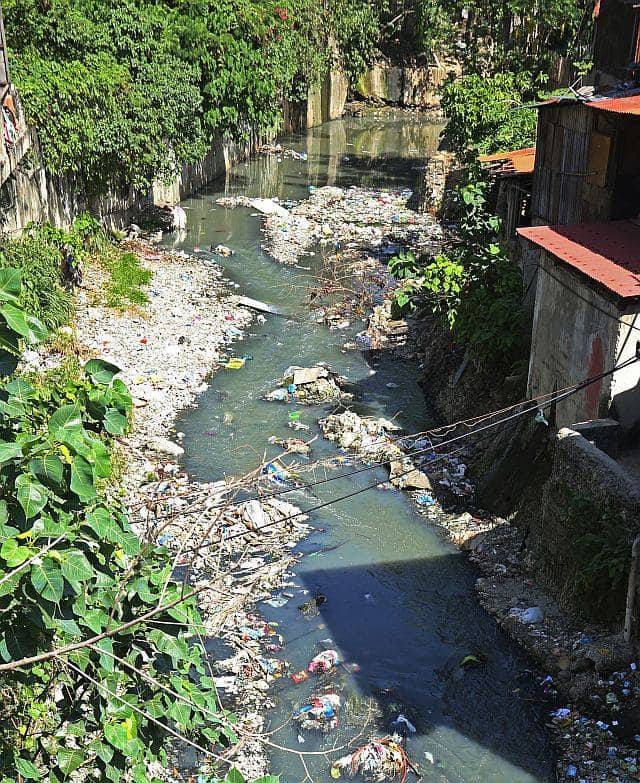 The Cebu City Environment and Natural Resources (Centro) is taking the lead to rehabilitate the Guadalupe River. The clean-up drive will continue on Saturday, August 17.  CDN FILE PHOTO

Lawyer John Jigo Dacua, head of Cenro, said nine stations have been set up for the clean-up drive.

Dacua said they are still finalizing the number of volunteers from the various sectors but they have purchased hundreds of gloves, sacks, and ropes needed for the clean-up activity on August 17.

The clean-up activity will run from 6 a.m. to 10 a.m. and will be simultaneously conducted in all stations.

Dacua said it is the directive of Mayor Edgardo Labella to prioritize the clean-up of the Guadalupe River.

According to Centro records, Guadalupe River is the most polluted river in Cebu City.

The clean-up activity will be held monthly until the Guadalupe River is close to rehabilitation.

Only then will Cenro move to other major river systems in Cebu City including the rivers of Bulacao, Lahug, Tejero, and Tinago.

Dacua said Cenro will be monitoring the households and establishments along the riverbanks in order to make sure the public is informed about the consequences of throwing trash into the river.

This will happen while the clean-up activity is ongoing.

More or less 50 households and establishments have been cited for violating the city’s ordinances against throwing trash in the rivers since July 2019.

Dacua warned the public that they have intensified the monitoring in all rivers to avoid the accumulation of more trash.

He hopes that more non-government organizations (NGOs) and private individuals will help in the next river clean-up activities. / celr

Read Next
Mayor of Naga, Cebu suspended by Sandiganbayan for 90 days