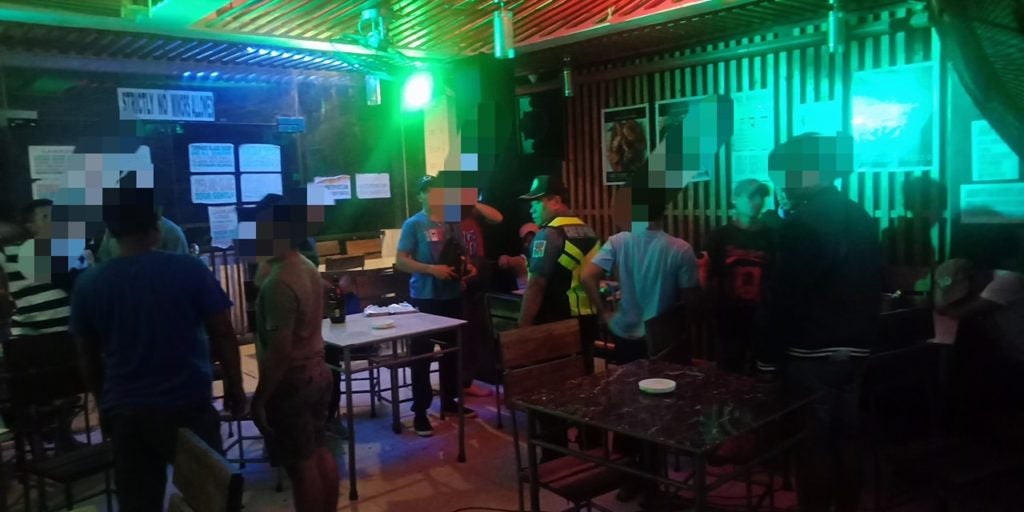 Police Captain June Tabigo-on, chief of the Minglanilla Police Station, said that minors who will be caught loitering on municipal roads and those who are found inside beer joints will be apprehended for the violation of the town’s curfew ordinance.

(The implementation of the curfew ordinance is seen as a big help in preventing minors from committing crimes.)

First time offenders will get a reprimand from the police after which they will be returned to their parents or guardians with a commitment that they would already refrain from loitering late at night.

The parents or guardians of the minors will be asked to pay a fine of P500 or render community service for eight hours, where they will be assigned to clean municipal roads, the next time that their children are rounded up by the police.

Minglanilla police rounded up 11 minors from inside beer joints and those who were loitering on municipal roads, Friday night. But no one was arrested on Saturday night.

Tabigo-on said he decide to strictly implement the town’s curfew ordinance as a deterrence especially to theft and robbery cases that may involve minors and those that are committed at nighttime.

(Minors, if given the opportunity, will commit crimes even if they only do it for fun.) | dcb