José Rizal’s high school honor certificates to be auctioned off 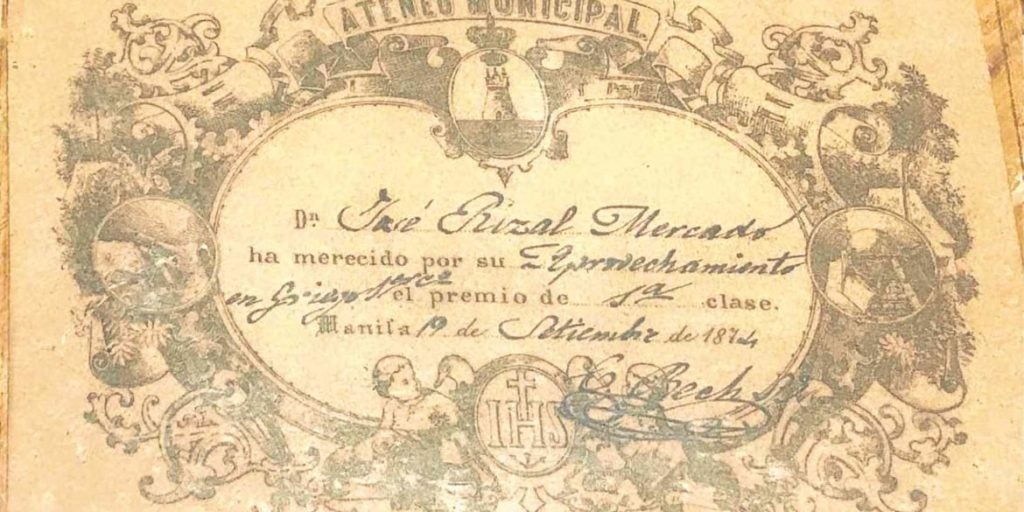 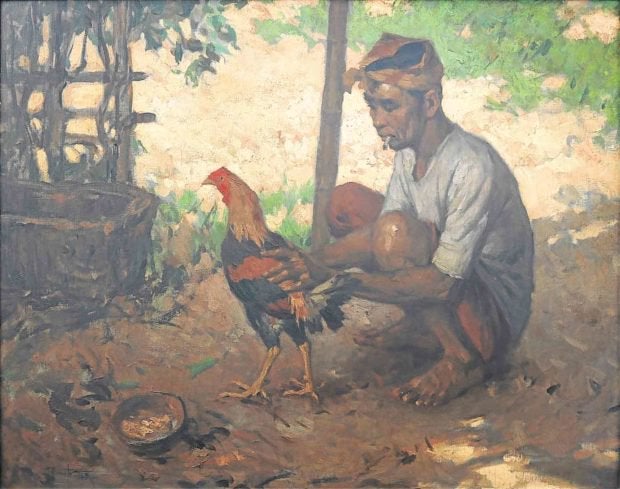 Two certificates of honor that José Rizal received as a high school student at the Ateneo Municipal will be offered for bidding by Leon Gallery during its Magnificent September Auction on Sept. 14.

According to Jaime Ponce de Leon of Leon Gallery, provenance of the honor certificates was the family of Narcisa Rizal, third sister of Rizal.

The certificates are recorded in “Pictorial Album on Rizal (Album PIctorico Sobre Rizal),” published in 1962 by the National Centennial Commission on José Rizal to mark the 100th birth anniversary in 1961.

The pair of honor certificates are dated 1874 and 1876, respectively, corresponding to José Rizal’s third year and fifth year. In the first, he is acknowledged for achievement in Greek; in the second, on his graduating year, he is recognized for Natural History. 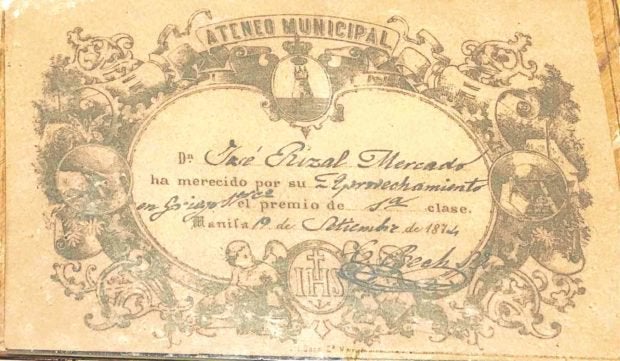 “Interestingly enough, the first certificate is in the name of José Rizal Mercado; the other one is in the name that would eventually make him famous, José Rizal,” said Leon curator Lizza Guerrero Nakpil. “Rizal was supposedly obliged to change his name to shield his identity as the brother of Paciano, who had used Mercado while living and working with Father José Burgos.”

Father Burgos, one of the “GomBurZa” (Gomez, Burgos, Zamora) priests accused of instigating the Cavite mutiny, was executed in 1872. Their deaths inspired an entire generation to work actively against the Spanish regime. 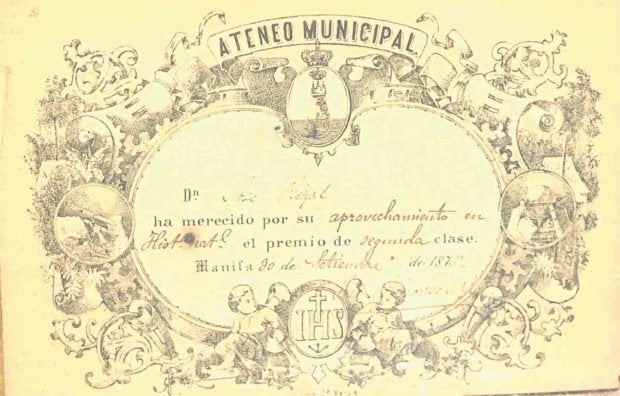 Other Rizaliana to be auctioned off is a very rare copy of the original edition of “Los Sucesos de Las Islas Filipinas (The Events of the Philippine Islands)” by Antonio de Morga and annotated by José Rizal, published in Paris in 1890.

Provenance is from the collection of the esteemed scholar Don Epifanio de los Santos, after whom Highway 54 is named, “Edsa.”

Morga served as Spanish lieutenant governor from 1595 to 1603 and battled the Dutch in a controversial sea battle in 1600. The defeat and consequent loss of many lives would hound him for years. It is thought that the “Sucesos” was partly written to defend his reputation. 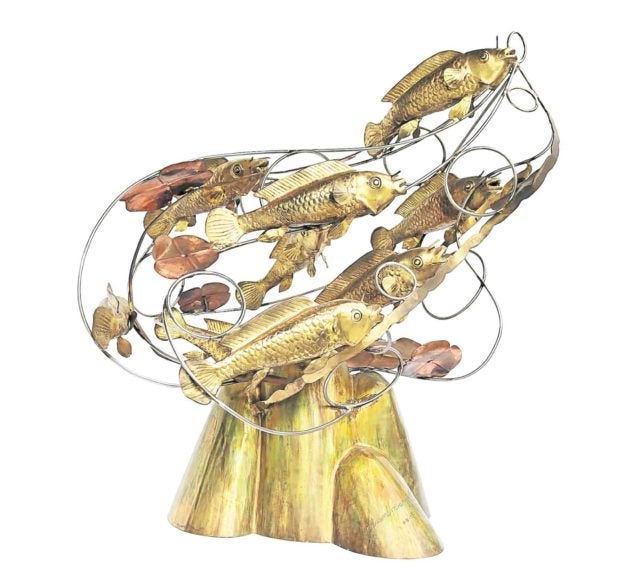 “Sucesos” was published in 1609 while he was in Mexico serving in its colonial government. Its last chapter—and its most important for Filipinos
—detailed his observations of life in Manila.

“Rizal discovered Morga’s book in the British Library in 1888, copying out the entire book, almost 400 pages of it, by hand—and annotating it painstakingly,” Nakpil said.

This detailed commentary was written between the publication of “Noli Me Tangere” (1887) and “El Filibusterismo” (1891.)

It was published in Paris in 1890 and was promptly banned in the Philippines. Thus copies of this book are exceedingly rare.

“The City of Our God” by Mauro “Malang” Santos

“Rizal’s ‘Annotations’ … built a vision of a glorious precolonial Philippines, with its own laws, written language, skill sets in boat-building and metal-working, as well as a rich economy,” Nakpil said. “For Rizal, this was an important ingredient in the discovery of our national identity.”

Also to be bid out from the Edsa collection and that of an “illustrious Spanish” are second-edition copies of “Noli” and “El Fili.” 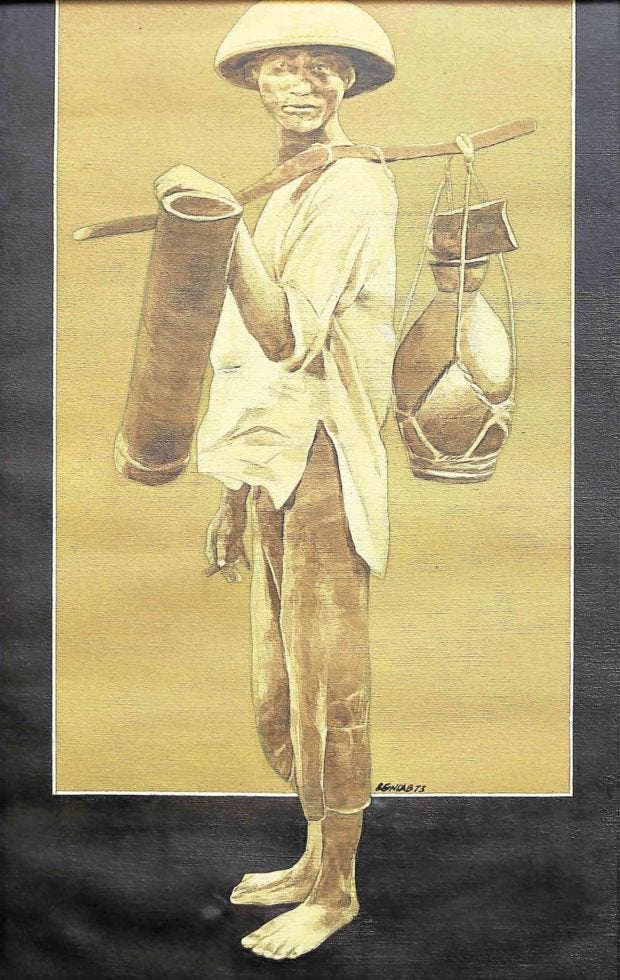 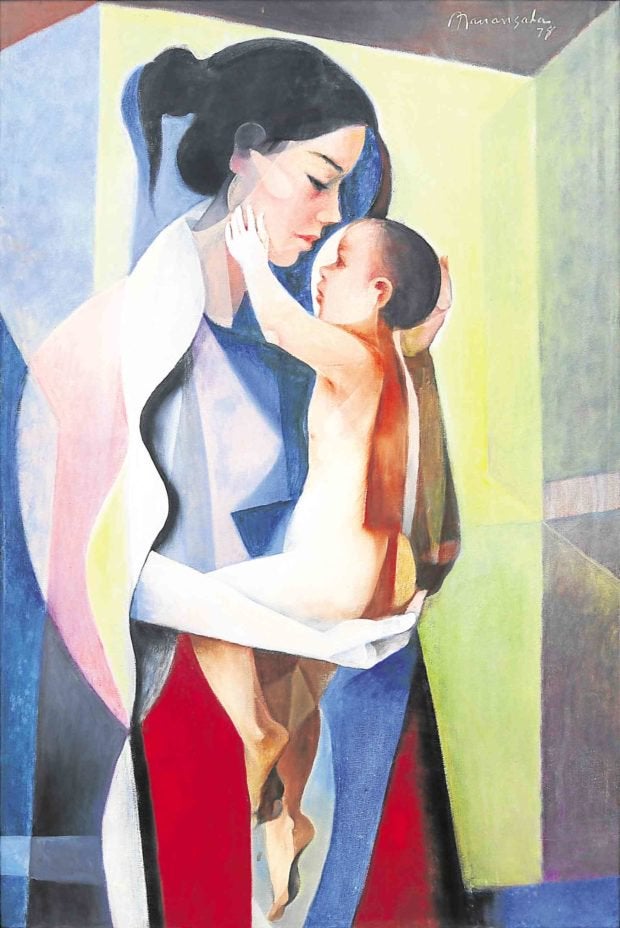