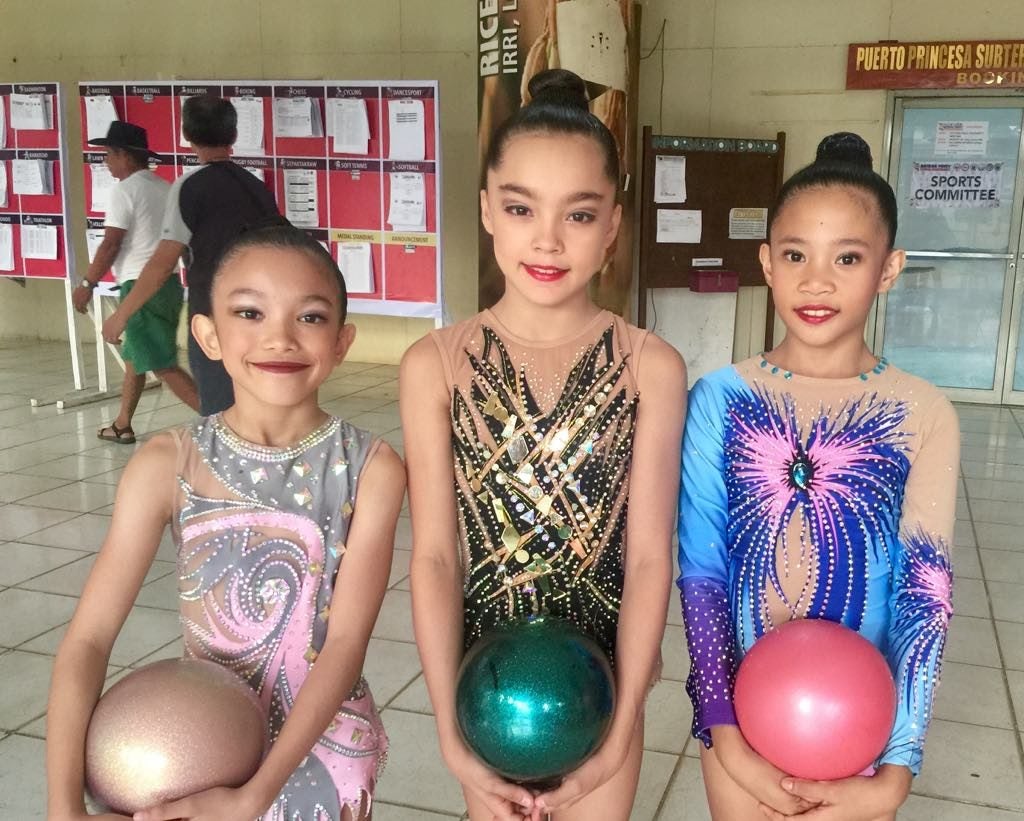 PUERTO PRINCESA, PALAWAN, Philippines — The Cebu City Niños once again ended their campaign as second overall in the Batang Pinoy National Championships which had its official closing ceremonies at the City Coliseum, Saturday afternoon, August 31, 2019.

The Niños had a total gold-silver-bronze medal count of 36-34-35 after adding two gold medals and four bronze medals today.

Cebu City bagged the same number of gold as last year but its number of silver and bronze medals decreased. It finished with a medal haul of 36-40-44 in Baguio City.

Baguio City was able to defend its overall title although its number of medals also decreased. It ended its stint here with a medal tally of 61-45-70.

Davao City made up for not having many athletes last year by finishing third overall with 31-30-41. Davao City had the biggest delegation with 320. Last year, only a few made it to Baguio as most of the athletes cancelled their participation due to super typhoon Ompong.

Gymnast Leanne Marie F. Manning accounted for the last two gold medals for the Niños via the rope and the individual all around.

The 11-year-old also handed in three of the four bronze medals via the freehand, ball and ribbon.

The other bronze was bagged by another 11-year-old, Carron Paulter Cañas in the duathlon event.

The highlight of Cebu City’s campaign was archer Aldrener Añora Igot, Jr., who was the most bemedalled athlete in this year’s Batang Pinoy national Championships after he went eight for eight, meaning he bagged the gold medals in all his events.

His teammates also accounted for one silver and one bronze.

The arnisadors handed the most number of medals with 11-2-1 while the weightlifters accounted for 4-2-3.

It was also weightlifter Eron Borres who handed the Niños their first gold medal in this event co-hosted by Puerto Princesa City and Palawan Province.

Dancesports athletes finished with 3-4-2 while muay thai players chipped in 3-4-4.

The Niños did not have any entries in badminton, baseball, futsal, judo, sepak takraw, soft tennis, and table tennis./dbs