MV Mika Mari 8 of Jomalia Shipping listed to its side while unloading cargoes at the Consuelo port in San Francisco town earlier today, August 31. Photo from PGC District Central Visayas

CEBU CITY, Philippines – Wanting to address concerns on the safety of sea travels in the region, the Philippine Coast Guard in Central Visayas has called for a dialogue with shipping companies on Monday, September 2, to remind them of the need to comply with safety procedures and mitigating measures imposed on sea travels.

(It seems that the already forgot to comply safety practices.)

Netizens who saw of the photo break which CDN Digital posted on the accident have expressed concern on the safety of sea travel in the country.

Encina said that they found the need to already dialogue with ship operators following the recent accident involving MV Mika Mari 8 of Jomalia Shipping which listed to its side while docked at the Consuelo port in Camotes Island.

More phots of the accident below from the PGC District Central Visayas. 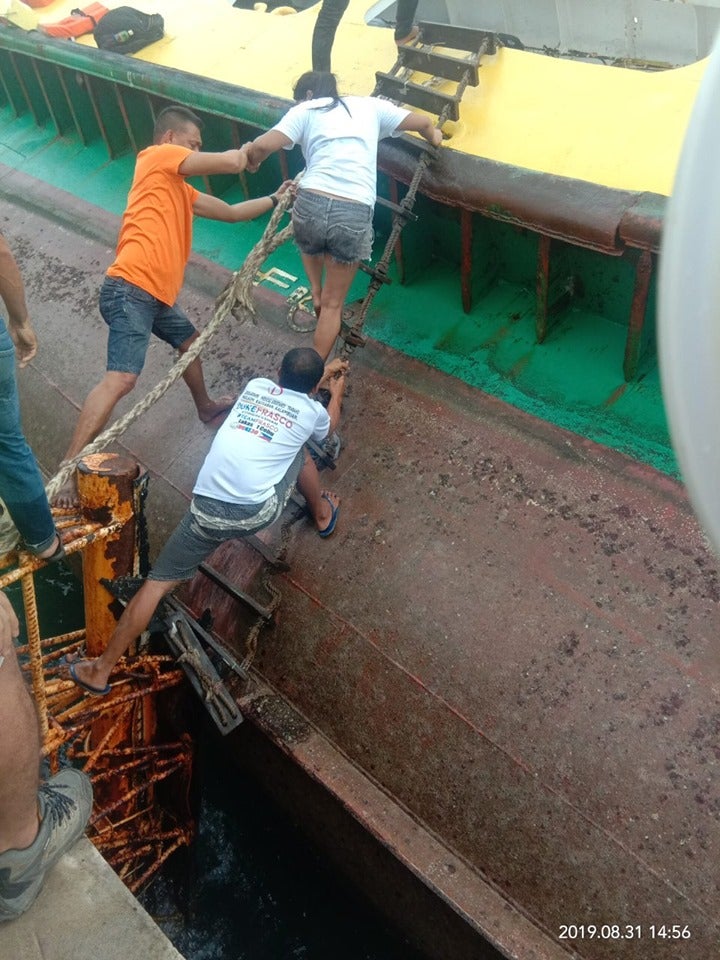 Read Next
‘The Great Indoors’ excitement for kids at SM Seaside