Coaches to Cebu City Sports Commission: Have a grassroots training program for cycling 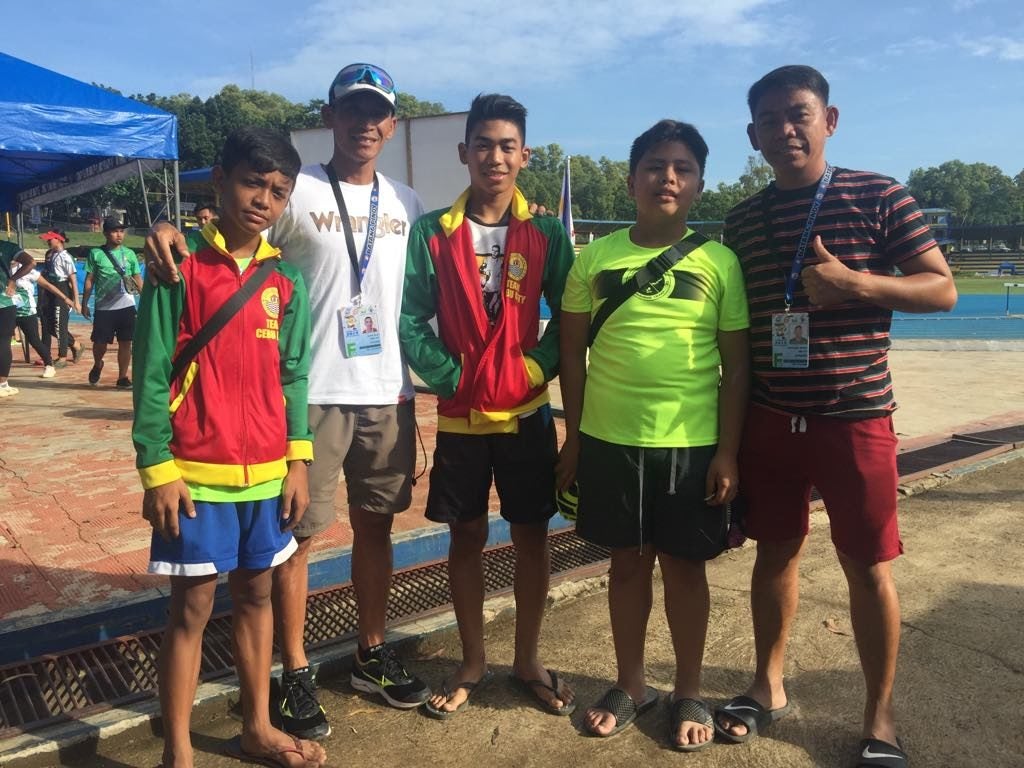 PUERTO PRINCESA, PALAWAN, Philippines — Coaches are hoping that the Cebu City Sports Commission will put up a grassroots training program for cycling as there are many potential cyclists in Cebu City.

As proof, Cebu City athletes have been competing in the cycling events of the Batang Pinoy for four years now, and they have been bringing home medals.

According to athletics coach Arvin Loberanis whose father-in-law Renato Mier was a national cycling coach, he was surprised when he heard that cycling is dead in Cebu City.

“Cycling is not dead in Cebu, it is the support that has died, there is no more program for cycling,” said Loberanis.

Jovani Delica, who used to represent Cebu in major cycling events such as the Tour Ng Pilipinas, agreed with Loberanis that there are a lot of potential cyclists in Cebu if they could just be given a chance of training under a proper program.

Both said that 15 medals could be won in cycling in the Batang Pinoy which could add to the medal tally of Cebu City.

Pangasinan dominated the cycling events in the Batang Pinoy. However, a Pangasinan coach asked why there aren’t many cycling entries from Cebu when Cebu is second to Pangasinan as a contender in the sport.

There have also been several Cebuanos who have become members of the national cycling team-John Mier, Marites Bitbit, and Rolando Pagnanawon, to name a few.

Both Loberanis and Delica hope that the sports commission will put up a grassroots training program akin to the one in athletics wherein Loberanis is handling the athletics program of 12 public schools here in Cebu City.| dbs

Read Next
Marcos on heinous crime convicts released through GCTA: We can stick them back in