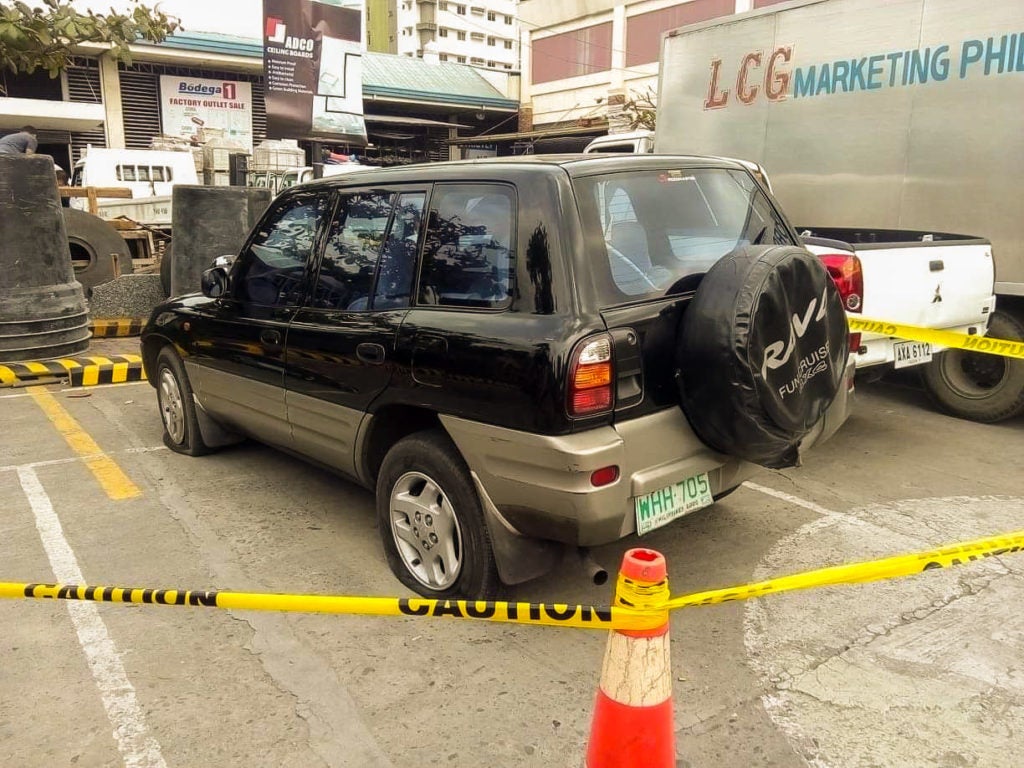 The vehicle used by the drug suspect in trying to escape the police is parked in a parking area of a home improvement store along A.S. Fortuna Street in Banilad, Mandaue City. CDN Digital photo | Norman Mendoza

The suspect in the car chase and armed encounter with Mandaue City Police was identified as Jason Villa, 38, a resident of Barangay Capitol Site, Cebu City. He sustained gunshot wounds and was brought to a nearby hospital.

LIVE: CDN Digital is bringing to you an update on the shooting encounter between a drug suspect and the Drug Enforcement Unit personnel of the Mandaue City Police Office's Canduman Police Station in front of a hardware along A.S. Fortuna Street in Mandaue City. | Rosalie Abatayo and Raul Constantine Labrador TabanaoRead about it here: https://cebudailynews.inquirer.net/255727/police-collar-drug-suspect-after-brief-car-chase-in-mandaue-city

Police Major Hugo Rio Ipong, chief of Canduman Police Station, said the car chase started near the Cebu Rolling Hills, where his men were conducting a buy-and-bust operation with the suspect.

The car chase ended in front of a hardware depot a few hundred meters from the buy-bust area.

Ipong said the Villa is a newly identified drug personality transacting in Mandaue City. However, they are not discounting the possibility that Villa also transacts in other areas in Metro Cebu. 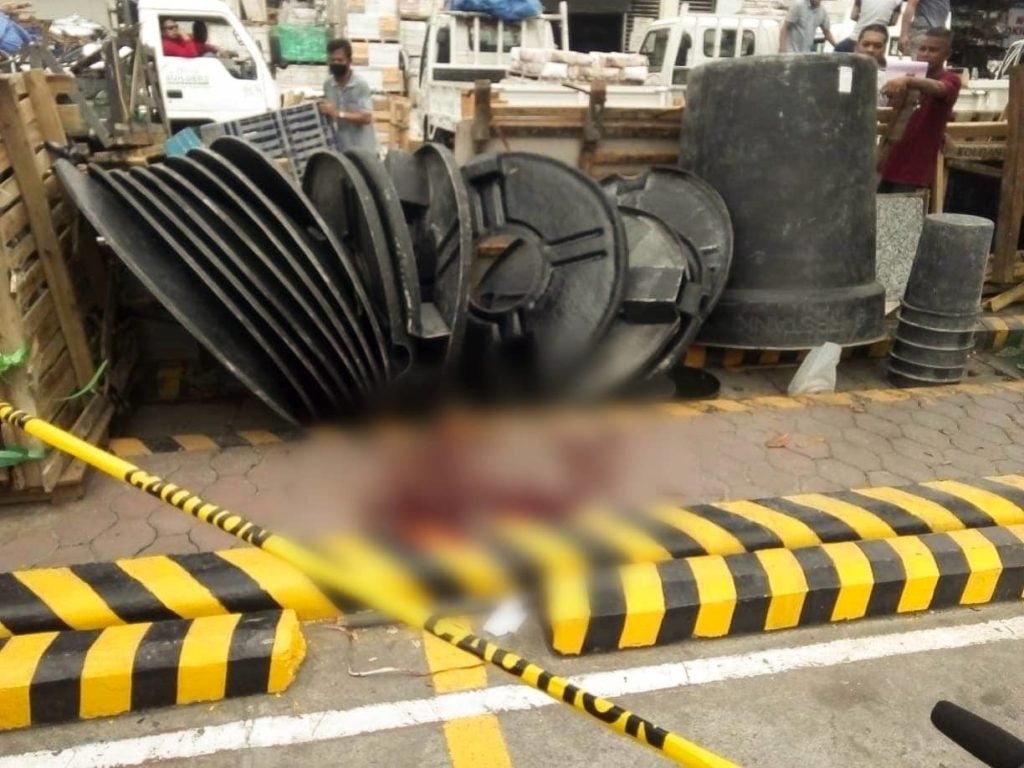 This is the area where the drug suspect was neutralised by members of the Drug Enforcement Unit of the Canduman Police Station in Mandaue City. CDN Digital photo | Norman Mendoza

The suspect was on board a black Toyota Rav4 when he was transacting with the police.

Ipong said Villa sped off vehicle when he realised that he was transacting with the police, dragging the police officer whom he was handling the illegal drugs.

Another police officer, on board his motorcycle, tried to block the suspect but the latter’s vehicle rammed the police.

(If you can see, the tires of the vehicle are deflated because those were what our police fired at even if they were already being run over by the suspect.)

The suspect allegedly engaged in an shootout with the police when he was cornered.

A revolver, believed to be that of the suspect, was recovered in the crime scene.

Ipong said they conducted the buy-bust as a follow up operation to their anti-drug operation that yielded a street level drug personality Tuesday night, September 3. /bmjo