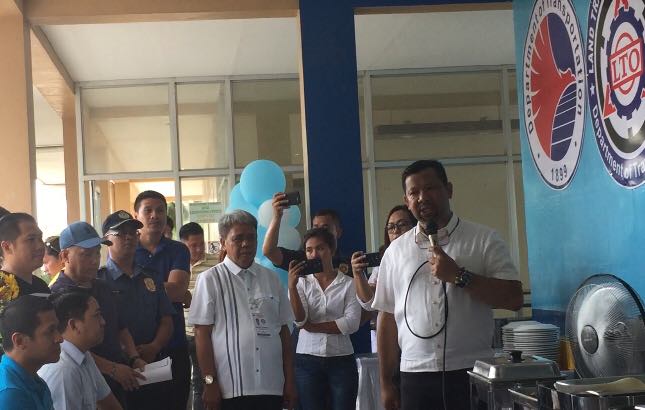 SANTA FE, Cebu — Cebuanos who needed to transact with the Central Visayas office of the Land Transportation Office (LTO-7)  no longer have to travel to mainland Cebu to avail of the agency’s services.

An LTO satellite office was opened in Sta. Fe town in Bantayan Island on Monday, September 30, to cater to the needs of people in the municipalities of Sta. Fe, Bantayan and Madridejos.

Services offered include the processing of applications for the issuance of student driver’s permit, renewal of driver’s license and vehicle registration.

The office had its soft opening on August 5, 2019. Its official launch was held this afternoon with Cebu Governor Gwendolyn Garcia and Caindec as guests of honor.

Read Next
Doctor to be charged over PMA plebe’s death