12th Cebu City Marathon to include SRP, N. Bacalso Ave. in its route 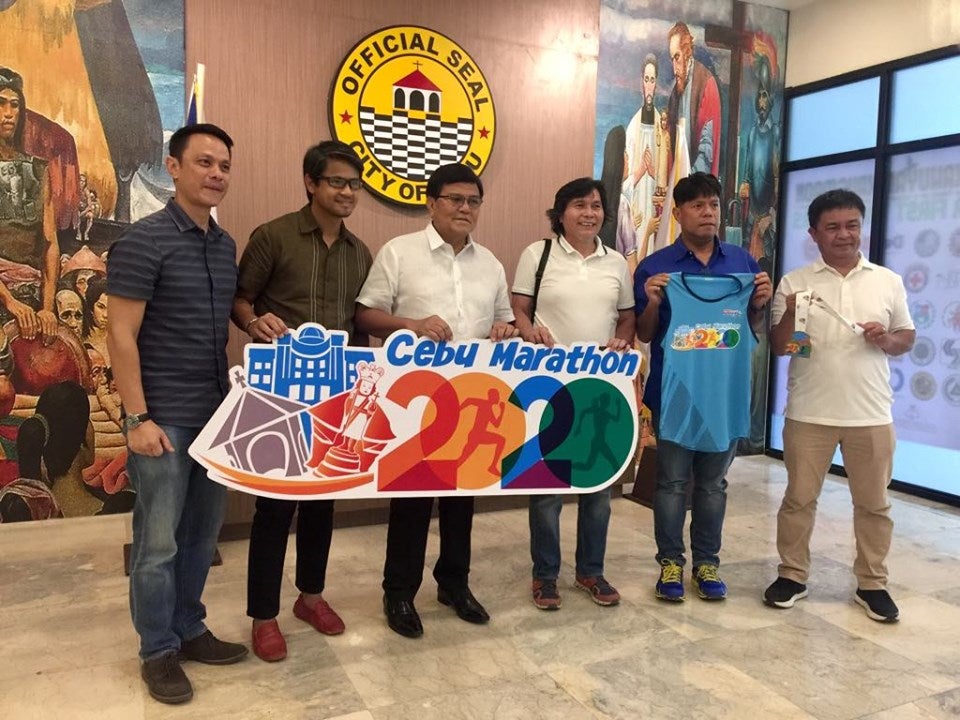 CEBU CITY, Philippines – The 12th Cebu City Marathon (CCM) slated on January 12, 2020 will be returning to the south-side of the city passing by the South Road Properties (SRP) and Natalio Bacalso Avenue.

The road race which will usher in the Sinulog festivities will start at the Cebu Business Park, then go towards the southern part of Cebu City before going back to the CBP, where the finish line will be located. It will also utilize both the SRP tunnel and the Mambaling underpass.

Cebu City Mayor Edgardo Labella said he has no problem with races passing by the (SRP) as long as organizers make sure that the racers are safe and that they leave the roads clean after the event.

Former Cebu City Mayor Tomas Osmeña had barred races from using the SRP during his administration as it was the only route which could be used for emergency while the construction of the Mambaling underpass was ongoing then.

CCM’s use of the SRP was confirmed by Labella on Friday during a meeting with officers of the organizing Cebu Executive Runners Club (CERC) led by its president, Jesse Taborada, at the Cebu City Hall.

Labella himself is a member of the CERC and have been joining the CCM a couple of times already.

The Cebu City Government will shoulder the cash prizes for the 42k, 21k and 5k respectively.

Labella, during the meeting, also urged the organizers to hand out certificates to the finishers aside from only giving out the finisher’s medals. Certificates are normally given to 42k and 21k finishers only.

According to Labella, participants will be proud to receive the certificates because it is proof of an accomplishment. He added that he even displayed in his office a certificate which he received in a past run.

The mayor also assured that his staff and employees at the Cebu City Hall will be joining the race to be led by Councilors Dondon Hontiveros and Jessica Resch.

Providing for a much safer race will be the support given by the police as confirmed by Police Brigadier General Debold Sinas, director of the Police Regional Office in Central Visayas, who was also present during Friday’s meeting.

Sinas said that members of the police force will also be joining the race.

According to Taborada, close to 2,000 runners have already registered and they are expecting more because the 12th edition will have a flatter course.

Merck Jacalan also of the CERC said that with a flatter course, they are also expecting participants to run faster.

Registration is ongoing with the early bird rate to end on October 15, while the final deadline of registration will be on the end of November. / dcb

Taking your child for an X-ray: A Guide by Hi-Precision Diagnostics