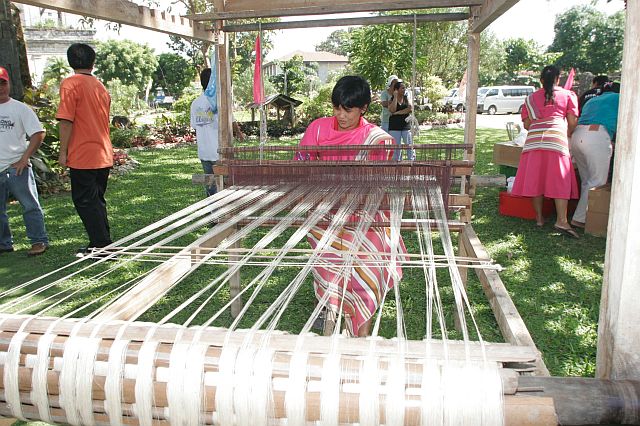 Balikbayans see how townsfolk weave their fibers during their stop in Argao town in the 2009 edition of the Suroy Suroy sa Sugbo Southern Trail. | CDN file photo

CEBU CITY, Philippines — At least 120  delegates are expected to participate in the southern trail of Suroy Suroy Sugbo this November 15 to 17, 2019.

Provincial Tourism Officer Maria Lester Ybañez said they would now be in the final leg of their preparation for the tour which would feature the heritage of the southern section of the province.

The tour will kick off in Minglanilla and will go round south for three days to end in Talisay City by November 17.

READ: Gwen: No town, city will be left out in this year’s Suroy Suroy Sugbo

At present, Ybañez said at least three Suroy Suroy Sugbo buses had already been filled up based on the reservations that they received.

Each bus can accommodate up to 45 people.

Ybañez said each slot in the tour might cost up to P16,000 inclusive of their two-night accommodation, travel, entrance fees to the sites that they would visit, and buffet meals and snacks.

The PTO targets to gather 200 to 300 delegates for Suroy Suroy Sugbo this year. 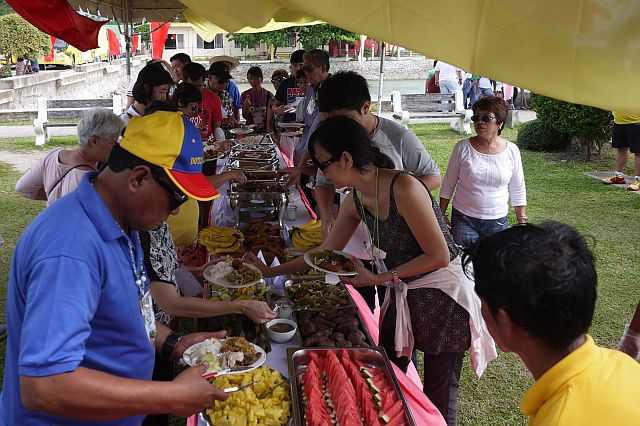 Balikbayans enjoy the mouth watering food for them during the Suroy Suroy Sugbo southern trail 2015 leg of the tour. |CDN file photo

However, Ybañez said the number of participants that they could accommodate still had to be determined since that would depend on the availability of rooms in their partner resorts.

The Capitol’s partner-resorts are still undertaking upgrades, mostly in the rooms, through the help of international hotel chain, OYO.

Suroy Suroy Sugbo is a tour activity offered by the PTO as a means of promoting the province’s destination to local and foreign tourists. /dbs