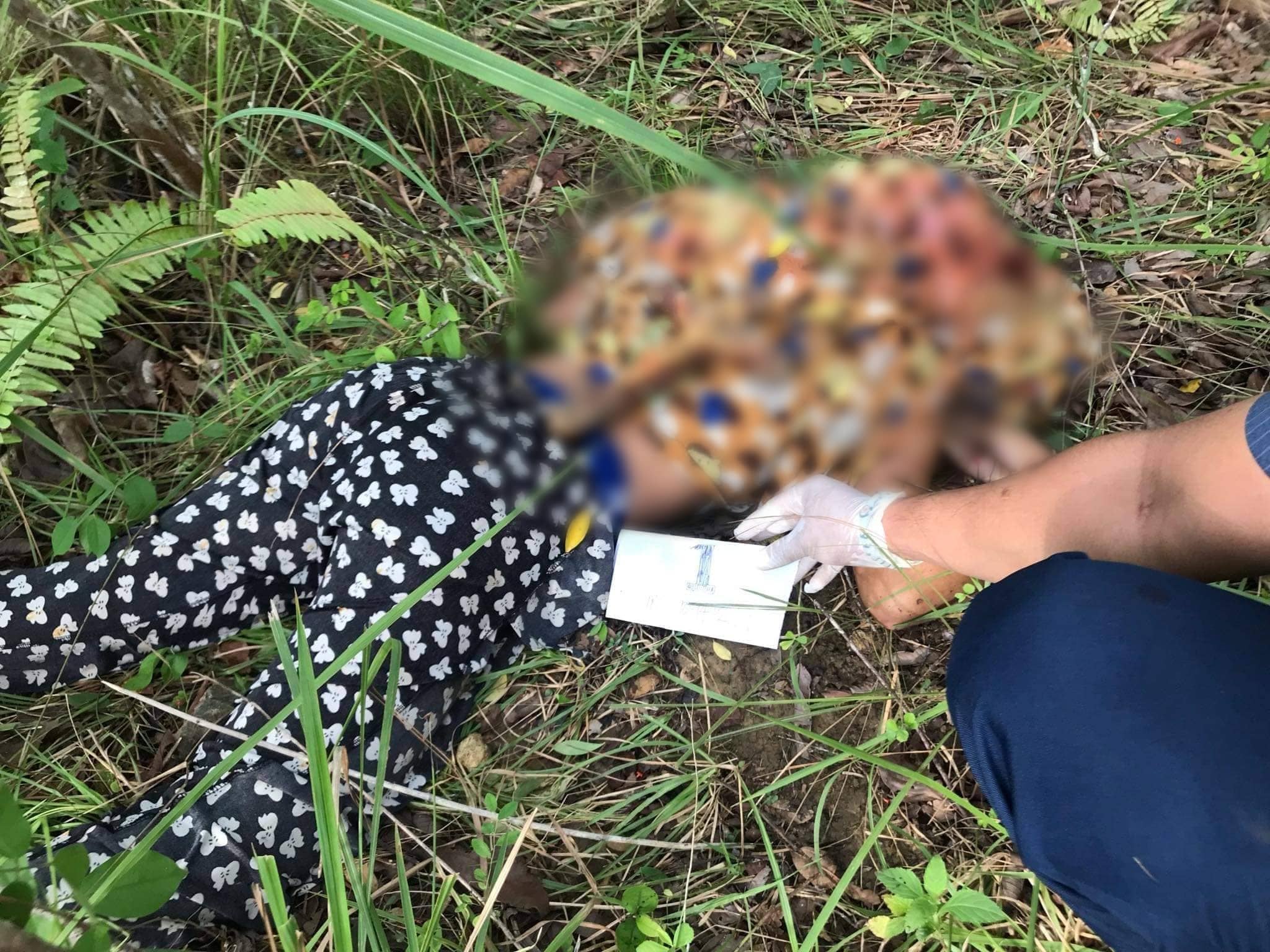 CEBU CITY, Philippines — The Pinamungajan town police arrested in Cebu City a person of interest (POI) who may be involved in the brutal killing of a 14-year old girl in Barangay Guimbawian, Pinamungajan town on Monday, October 14, 2019.

Aranas refused to reveal the identity of the POI since he is not considered as the primary suspect to the killing of the 14-year-old girl.

He confirmed that the same person is a neighbor of the girl and her family.

Aranas said the POI has not been positively identified by the witnesses, but he matched the description that the sisters of the victim described.

The victim’s sisters said the man  frequently passed by their house before the 14-year-old girl was killed.

The POI also lived at least 200 meters away from the victim’s house, which matches the description of the victim’s mother that the suspect lived nearby.

“The POI has a lot of alibis. He said he went to Cebu City because he no longer have money and needed to ask his mother, who works in the city. But this was not a usual situation since his mother usually send money home,” said Aranas.

In an earlier report, the POI reportedly left the village to visit a relative in Cebu City in the midst of the news that a girl was killed.

However, Aranas said the background of the POI is “clean,” which confuses the police because the victim’s mother described the suspect to be addicted to illegal drugs and a known troublemaker in the area.

But the barangay chief of Guimbawan said that the POI was well-behaved and never used illegal drugs.

According to Aranas, the POI said he was not anywhere near the scene of the crime during the suspected time of killing which was early morning October 14, because he visited some relatives.

The chief of police said they will interrogate the POI further and will present him to the witnesses.

If he is positively identified, then he will be charged with murder.

Concurrently, the Pinamungajan Police are still waiting for the autopsy report of the victim to see if she was raped in the incident. / celr